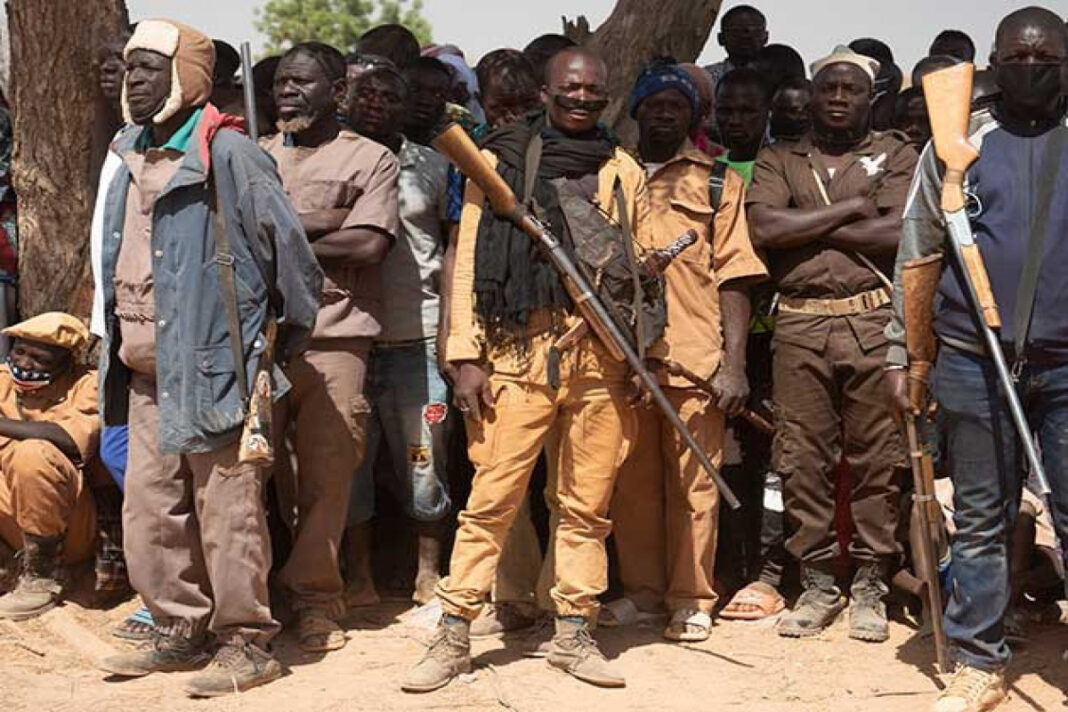 Authorities stated on Saturday that a column of civilian fighters from the Homeland Defense Volunteers (VDP), a group that the government pays and trains to combat Islamist rebels, was attacked on Thursday while sweeping a rural region in northern Loroum province.

It was one of the biggest single-day losses the civilian militia has ever suffered, and it came just a month after a gendarmerie post attack murdered 53 people, the worst attack on Burkinabe security personnel in years.

“In this painful circumstance and as a tribute to the valiant VDP and civilians who fell in defense of the homeland, the President of Burkina Faso decrees a national mourning period of forty eight hours, starting Sunday,” government spokesman Alkassoum Maïga said in a statement.

Ladji Yoro, considered to be one of the VDP leaders, is among the victims, the statement said.

“The identification of the victims is still ongoing”, Maïga indicated in the statement which “strongly condemned this barbarian act”.

Authorities have faced repeated protests in recent months over their perceived failure to curb a four-year Islamist insurgency that has killed thousands across Africa’s Sahel Region and forced more than a million people to flee their homes.