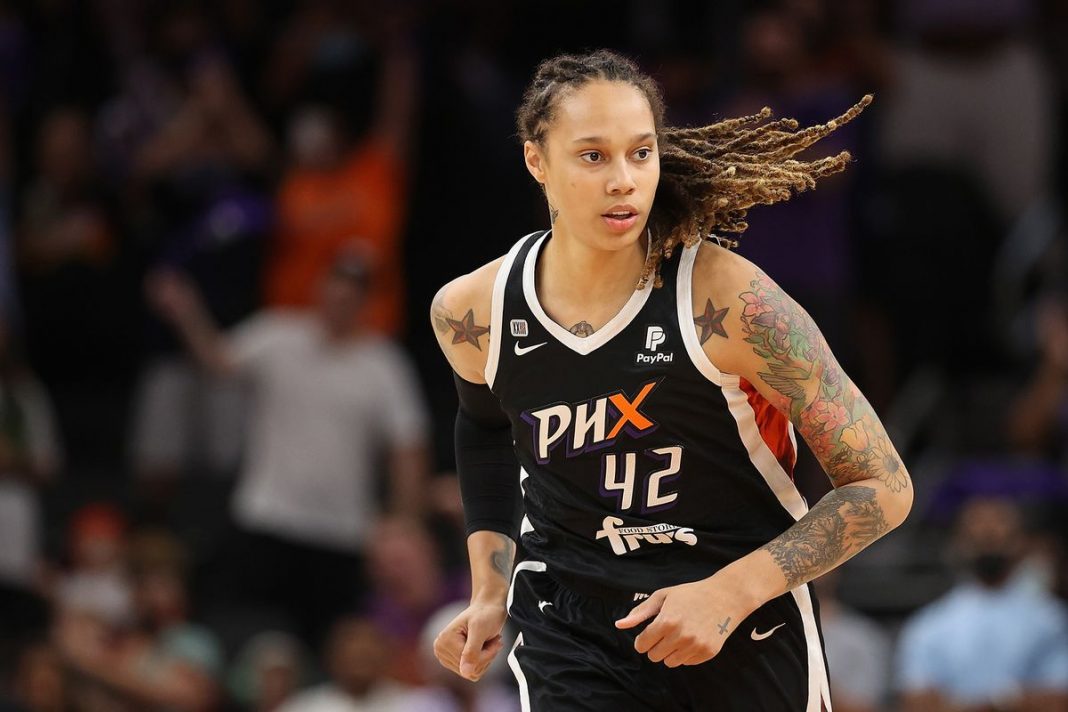 West News Wire: Brittney Griner, a two-time Olympic gold medalist in basketball, is being jailed in Moscow on narcotics accusations, according to US basketball officials.

The arrest occurred at a time when tensions between Moscow and the West have risen in the aftermath of Russia’s invasion of Ukraine.

The Russian Federal Customs Service said in a statement on Saturday that the individual had won two Olympic gold medals with the US, but did not name the player. It went on to say that a search of a US citizen’s hand luggage on a flight from New York in February “confirmed the presence of ‘vapes’ (and) a liquid with a distinct odor.”

It said an expert had determined that the liquid was the narcotic cannabis oil. The customs service said the detained woman faces a potential jail term of five to 10 years.

US basketball authorities made clear that the woman was all-star Griner. The 31-year-old is a WNBA championship with the Phoenix Mercury and a national championship at Baylor. She is a seven-time All-Star.

The news comes as the State Department issued on Saturday a “do not travel” advisory for Russia because of its invasion of Ukraine and urged all US citizens to depart immediately, citing factors including “the potential for harassment against US citizens by Russian government security officials” and “the Embassy’s limited ability to assist” Americans in Russia.

USA Basketball, the sport’s governing body in the US, said on Twitter that it was “aware of and closely monitoring the legal situation facing Brittney Griner in Russia”.

It added: “Brittney has always handled herself with the utmost professionalism during her long tenure with USA Basketball and her safety and well-being are our primary concerns.”

The team issued a statement echoing the language of USA Basketball and adding, “We love and support Brittney, and at this time our main concern is her safety, physical and mental health, and her safe return home.”

Many WNBA athletes spend the American off-season playing in European leagues, including the Russian and Ukrainian leagues.