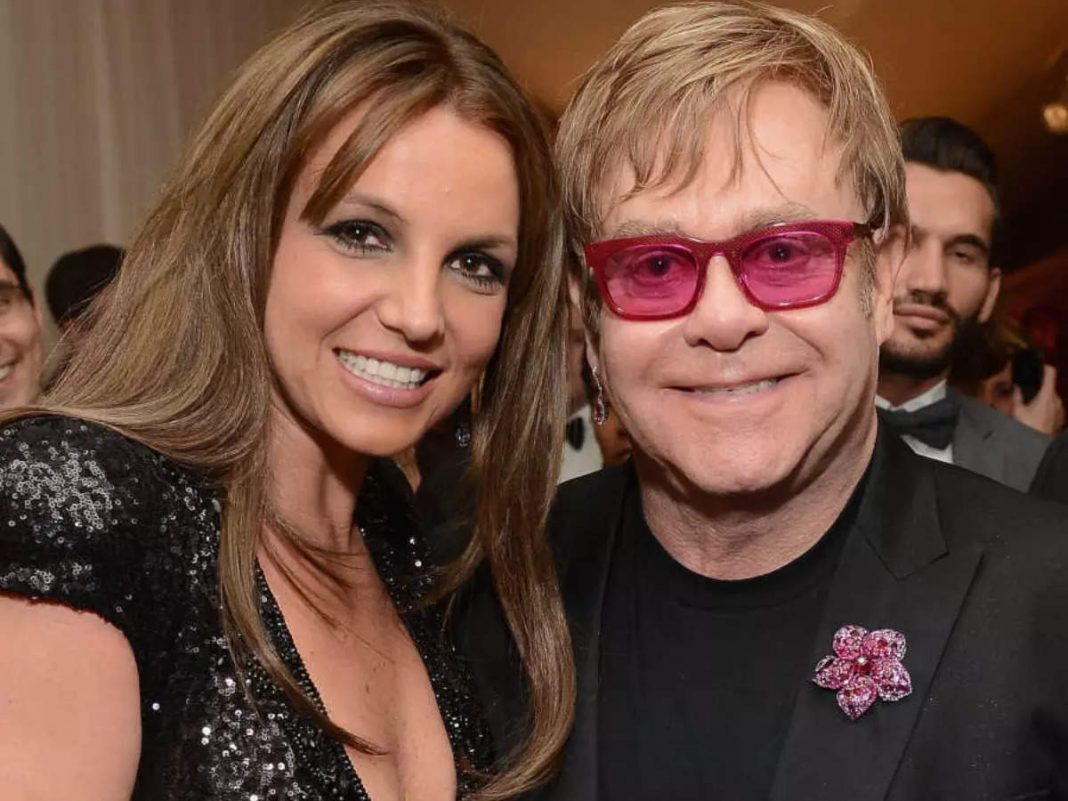 West News Wire: The club-ready tune “Hold Me Closer,” which was created by Elton John and Britney Spears working together for the first time, is slinky and full of retro vibes.

The funky, piano-driven tune borrows from John’s “The One” and “Don’t Go Breaking My Heart” tracks and builds on his 1971 smash “Tiny Dancer” with Spears’ soaring, fluttering vocals.

The song is Spear’s first new music since her 2016 album “Glory” and her first release since the end of her disputed conservatorship. John has been releasing new music in recent years, including the 16-track 2021 album “The Lockdown Sessions.”

“She truly is an icon, one of the all-time great pop stars and she sounds amazing on this record. I love her dearly and am delighted with what we’ve created together,” John said in a statement. Spears, in her statement, told John it was an honor to be asked: ”I am so grateful that I got the opportunity to work with you and your legendary mind.”

The track is produced by Andrew Watt, who has worked with such acts as Ed Sheeran, Eddie Vedder, Ozzy Osbourne, Justin Bieber, Post Malone and Miley Cyrus.

The song begins with both stars singing the opening lyrics of “The One” “I saw you dancing out the ocean/Running fast along the sand/A spirit born of earth and water/Fire flying from your hands.” It then seamlessly moves to ”Tiny Dancer”: “Hold me closer, tiny dancer/Count the headlights on the highway/Lay me down in sheets of linen/You had a busy day today.”

John and Spears first met in 2014 at an Oscar viewing party and she later tweeted her love of “Tiny Dancer,” sowing the seeds for the latest collaboration. John is in the midst of his Farewell Yellow Brick Road tour.