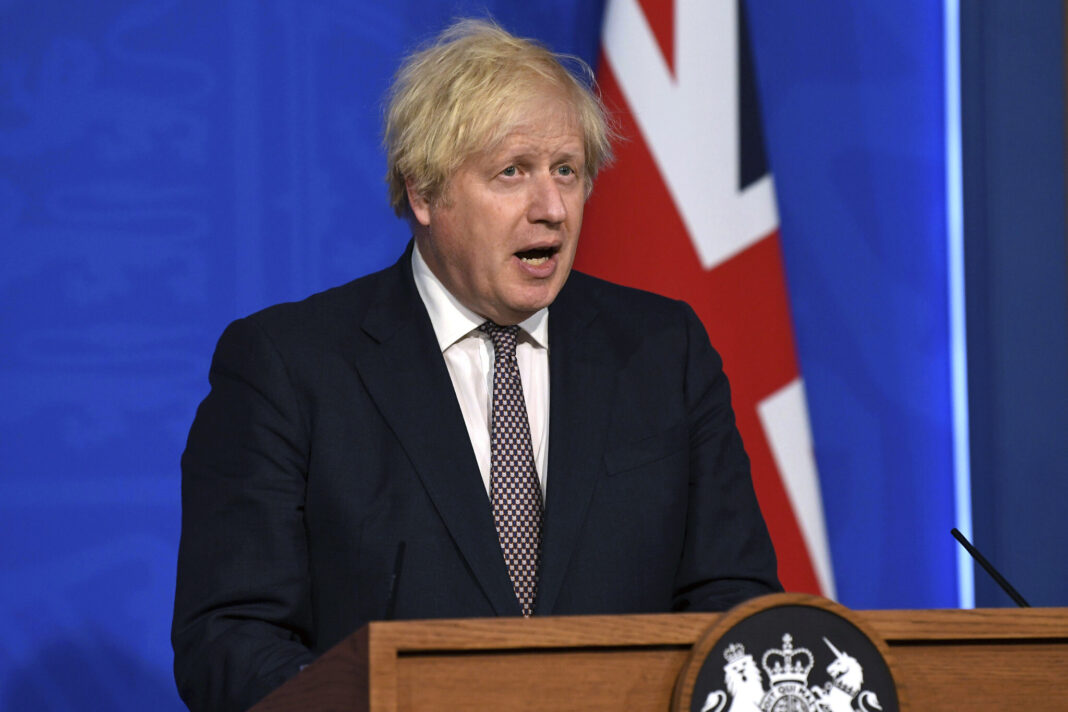 West News Wire: Boris Johnson, the British Prime Minister, is under fire for his performance, which has cost his party some of its safest seats.

Boris Johnson, embroiled in controversy and facing a mutiny within his own party, has done so much damage to the Conservative Party’s image that it may be irreparably damaged, and he risks losing his job as a result.

In yet another setback for British Prime Minister Boris Johnson, his conservative party lost a by-election in North Shropshire to the liberal Democrats, a constituency that the Tories had dominated for nearly 200 years.

Helen Morgan said the results reflect the British people’s feelings about the Conservative Party in her victory speech.

In my opinion, the Liberal Democrats have never been a viable alternative to the Conservative Party.

Conservative lawmaker Roger Gale also says the by-election can be regarded as a referendum on the Prime Minister’s performance.

The by-election was called after the former MP for North Shropshire stepped down for breaching parliamentary paid lobbying rules.

The British government tried to avert the resignation by changing the rules, but later faced a backlash and was forced to backtrack.

That was only one in the long list of issues raising questions about Boris Johnson’s leadership.

Opposition politicians accused Johnson of being a serial liar and incompetent leader with some demanding that he resign.

Boris Johnson acknowledged that the shocking results of the North Shropshire by-election contained a message for him and his party.