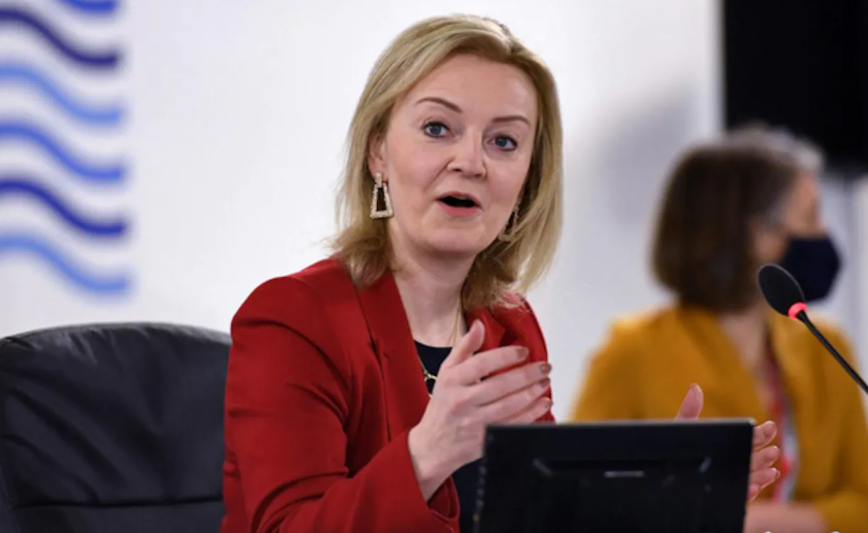 West News Wire: Prime Minister Liz Truss of the United Kingdom is anticipated to assure world leaders that London’s commitment to the Ukrainian war effort in 2023 will be equal to or greater than its commitment of 2.3 billion pounds ($2.63 billion) this year.

During a trip to the United States, where she is expected to speak to the United Nations General Assembly (UNGA) in New York City on Wednesday, Truss will convey the UK’s “hawkish” message of ongoing and significant military assistance to Kiev, according to the Financial Times on Tuesday.

Prior to her Tuesday arrival in the US, Truss promised the Ukrainian people, “The UK will continue to be right behind you every step of the way.”

The British premier was also expected to use her speech at the UNGA to press Western governments to increase their support for Ukraine, amid advances by Ukrainian forces who are pressing a successful counteroffensive against Russian forces in the east of the country.

London’s commitment of $2.63bn in 2022 to Kyiv resulted in the UK becoming the second-largest military donor to Ukraine, Downing Street told the FT.

UK military aid has involved the provision of hundreds of rockets, 120 armoured vehicles, five air defence systems, and some 27,000 Ukrainian troops have been trained by UK forces since 2015, according to the report.

The FT also said that the “largest commercial road move of ammunition since the second world war was carried out last week” and involved “tens of thousands” of artillery rounds donated by the UK that were sent to front-line Ukrainian forces.

Ukraine said its troops have marched farther east into territory recently abandoned by Russian forces ahead of the ongoing Ukrainian counteroffensive, paving the way for a potential assault on Moscow’s occupation forces in the Donbas region.

“The occupiers are clearly in a panic,” Ukrainian President Volodymyr Zelenskyy said in a televised speech late on Monday, adding that he was now focused on “speed” in liberated areas.

The Ukrainian leader also hinted he would use a video address to the UNGA on Wednesday to call on countries to accelerate weapons and aid deliveries.

“We are doing everything to ensure Ukraine’s needs are met at all levels defence, financial, economic, diplomatic,” Zelenskyy said.