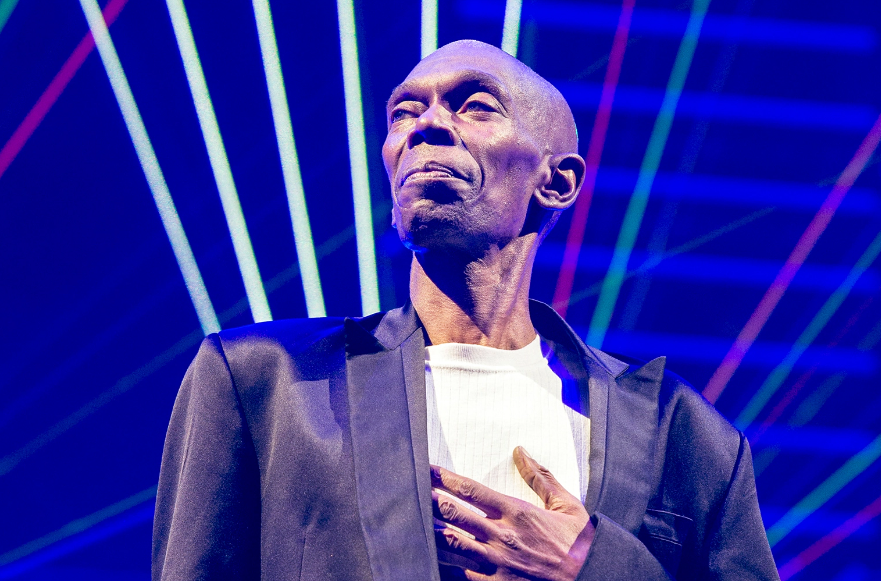 West News Wire: Maxi Jazz, a DJ and singer who was the frontman of the diverse British dance band Faithless, famed for songs like “Insomnia” and “We Come 1,” has passed away. He was 65.

On Saturday, Faithless posted a notice of his passing on social media, stating that he had “passed quietly in his sleep last night.”

“He was a man who profoundly altered our lives. He gave our music a purpose and a message. He was a kind man who had time for everyone and insight that was both deep and understandable, according to the band’s statement.

Born Maxwell Fraser in London, Maxi Jazz emerged in the British club scene in the 1980s as a DJ on pirate radio and founder of the Soul Food Cafe System. He later formed Faithless along with producer-instrumentalist-DJ Rollo Armstrong, keyboardist-DJ Sister Bliss and singer-songwriter Jamie Cotto. They drew upon such a wide range of influences that their record company described their debut album “Reverence,” released in 1996, as “folk-house-hip-hop-blues-ambience-jazz-rap for the dance floor and sofa.”

“Reverence” did not catch on initially, but eventually gained a wide following; the band went on to global popularity through its dynamic stage performances and albums including “Outrospective” and the greatest hits collection “Forever Faithless.”

Faithless broke up in 2011, but reunited recently, without Jazz, who had since formed Maxi Jazz & The E-Type Boys.