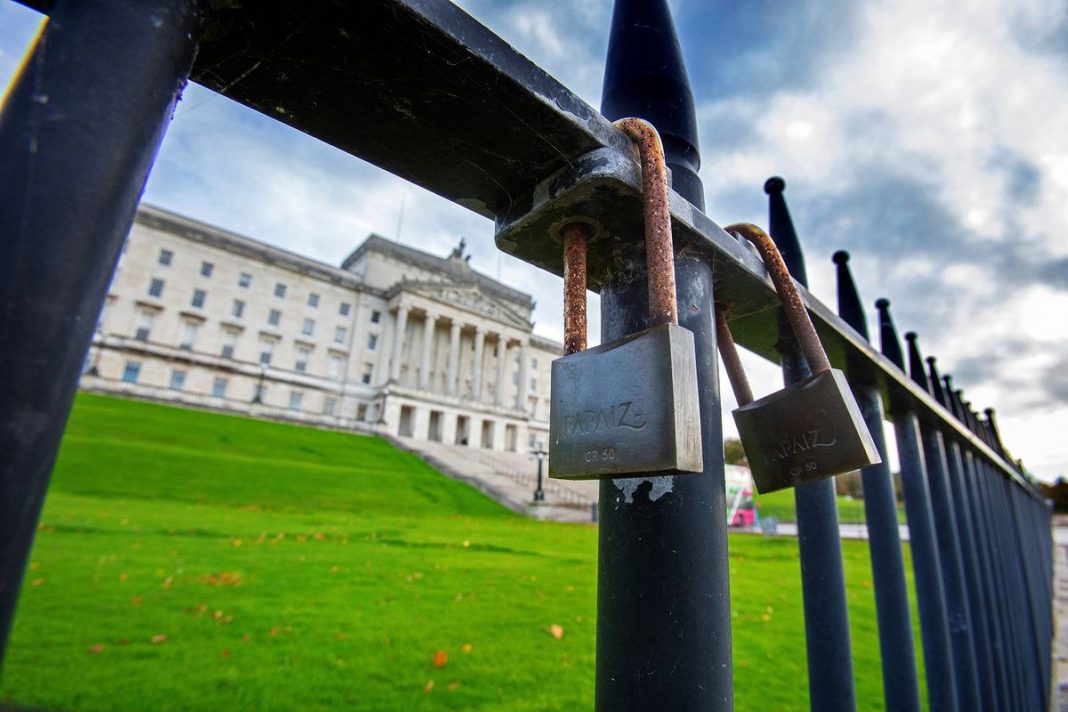 West News Wire: According to the British minister responsible for the area, no new elections will be held in Northern Ireland before the year is through.

Despite Northern Ireland’s lack of a functioning devolved government since February, when the pro-British Democratic Unionist Party (DUP) started a boycott over trade deals with the EU, the statement was made on Friday.

After Belfast and London were unable to break the post-Brexit impasse, the UK government announced last week that elections would be called before the end of January. This would be the country’s second election since May.

Northern Ireland Secretary Chris Heaton-Harris issued a written statement saying, “I can now confirm that no Assembly election will take place in December, or ahead of the holiday season.”

“Current legislation requires me to name a date for an election to take place within 12 weeks of 28 October and next week, I will make a statement in parliament to lay out my next steps.”

Under the terms of the 1998 Good Friday Agreement that essentially ended 30 years of sectarian bloodshed in the region, nationalists and unionists are obliged to share power in a cross-community government.

The DUP has said it will not join a new government until checks introduced between some goods moving to Northern Ireland from the UK are removed.

DUP leader Jeffrey Donaldson defended his party’s stance, arguing the protocol “harms our economy, harms our people and prevents us getting access to medicines and other vital supplies”.

Other Northern Ireland political parties said they did not expect a break to the deadlock; Heaton-Harris said he had listened to the “sincere concerns” across the region about the effect holding an election may cause.

Technical talks recently resumed for the first time in seven months on the Northern Ireland protocol, the part of the Brexit deal that mandated the checks.

Currently, Sinn Fein is the largest party in the Northern Ireland Assembly, replacing the DUP for the first time in the May elections.