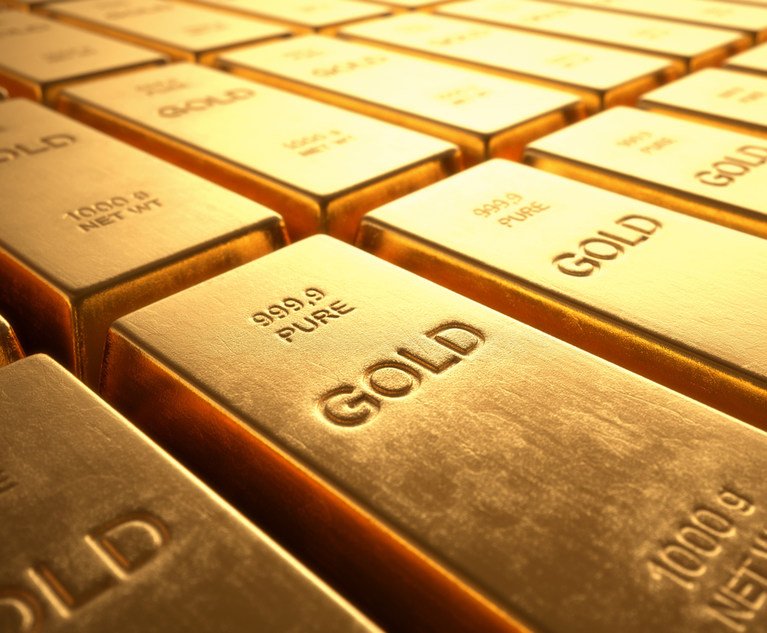 West News Wire: The US-backed opposition leader Juan Guaidó won a decision by Britain’s High Court that barred the Venezuelan government from accessing its almost $2 billion in gold reserves kept by the Bank of England.

Despite Guaidó’s waning support even among the opposition, the court decided on Friday after a four-day trial that the British government should accept him as Venezuela’s interim president.

The decision also indicates that a board of advisers chosen by the country’s fractured opposition, not a board chosen by President Nicolas Maduro’s elected administration, should have jurisdiction over the gold.

Maduro’s administration, however, vowed on Friday to continue its legal battle in British courts in face of the latest judgment in a long-running tussle over who gets to control the oil-rich country’s gold reserves.

“This is an unfortunate ruling that ultimately rests on a narrow issue of law about the recognition of foreign judgments,” said Sarosh Zaiwalla of the law firm Zaiwalla and Co, representing Banco Central de Venezuela (BCV). “The BCV is considering an appeal.”

The ruling by British Judge Sara Cockerill also put the value of the 31 tons of Venezuelan gold deposited with the Bank of England at about $1.95 billion.

The Caracas government intends to recover the gold, but access to it has so far been denied as London continues to illegitimately acknowledge Guaido as Venezuela’s interim president.

The dispute dates back to 2019 when Guaidó, the then president of Venezuela’s National Assembly, illegally swore himself in as interim leader of the Latin American country following Maduro’s re-election to a second term in office.

Guaidó then sought control of Venezuelan assets abroad, including sovereign funds held in the Bank of England, a move disputed by the Maduro government in court.

The ruling was viewed in the UK as a victory for Guaidó, though support for his leadership among the Venezuelan opposition has significantly eroded in recent years amid persisting failures of US-led plots to topple Maduro’s government.

“This decision represents a further step towards protecting Venezuela’s sovereign gold reserves for the benefit of the Venezuelan people,” Guaidó claimed in a statement released shortly after the ruling.

However, Guaidó’s board won’t be allowed to access the funds until the legal dispute is fully resolved, the court further ruled.