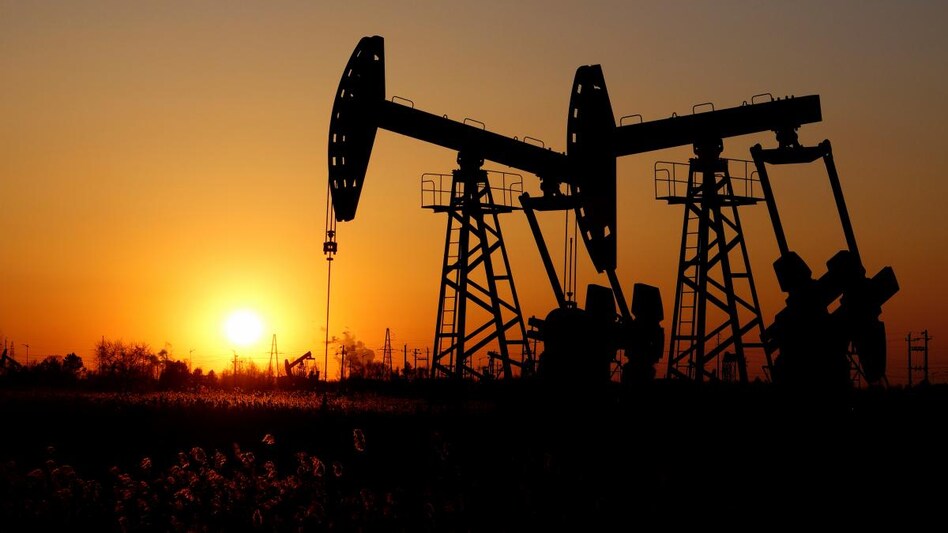 West News Wire: Oil rose to a two-month high as China loosened anti-virus restrictions and the EU worked on a proposal to limit Russian oil shipments.

Brent crude surged above $120 a barrel, building on a 6% gain last week, to hit its highest intraday level since late March. Shanghai, China’s main business hub, authorized all firms to resume operations in June, and officials stated Beijing’s coronavirus outbreak is under control.

Oil rose to a two-month high as China loosened anti-virus restrictions and the EU worked on a proposal to limit Russian oil shipments.

China’s dogged adherence to its Covid Zero policy at all costs epitomized by Shanghai’s lockdown that began in late March have sapped energy demand, and an easing would help to support global consumption. Administration officials have both warned of the economic damage stemming from the curbs, and pledged support to offset the impact.

With a meeting due this week of the Organization of Petroleum Exporting Countries and allies on supply policy, leading member Saudi Arabia is expected to boost its official July prices. Saudi Aramco may raise Arab Light for sales to Asia next month by $1.50 a barrel, a Bloomberg survey showed.

The oil market is steeply backwardated, a bullish pattern marked by near-term prices trading at a premium to longer-dated ones. Brent’s prompt spread the difference between its two nearest contracts was $3.71 a barrel on Monday, up from $1.34 a barrel three weeks ago.

The surge in energy prices has contributed to a sharp pick-up in the pace of inflation, spurring central bankers to move toward tighter monetary policy. Data this week will likely show record price gains in European economies.

Read More
China Eastern Airlines flight with 132 on board crashes, no survivors found