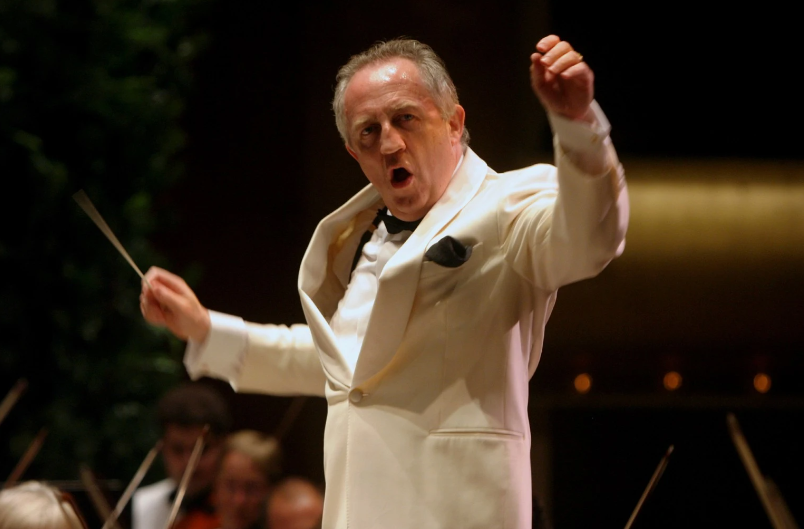 One day after his 69th birthday, Tovey passed away on Tuesday at his Barrington home in the company of his family, the orchestra announced in a statement on Wednesday.

According to the statement, Tovey was given a form of sarcoma in May 2019 and underwent surgery at Boston’s Dana-Farber Cancer Institute in June 2021, which temporarily made him cancer-free. In January, the cancer came back.

Tovey, a tuba and piano player who won Grammy and Juno awards, played in Salvation Army bands early in his musical career, according to the orchestra.

He developed a friendship with Leonard Bernstein that started in 1986 when according to a biography on Tovey’s website. Tovey was as a last-minute substitute at the opening night of the London Symphony Orchestra’s Leonard Bernstein Festival, in the presence of the maestro himself.

He is survived by his partner Verena De Neovel, children Ben, Jessica and Emmeline, and grandchildren.

The Rhode Island Philharmonic Orchestra’s 2022-23 season will be dedicated to Tovey’s memory. Memorial and funeral arrangements were not immediately available.