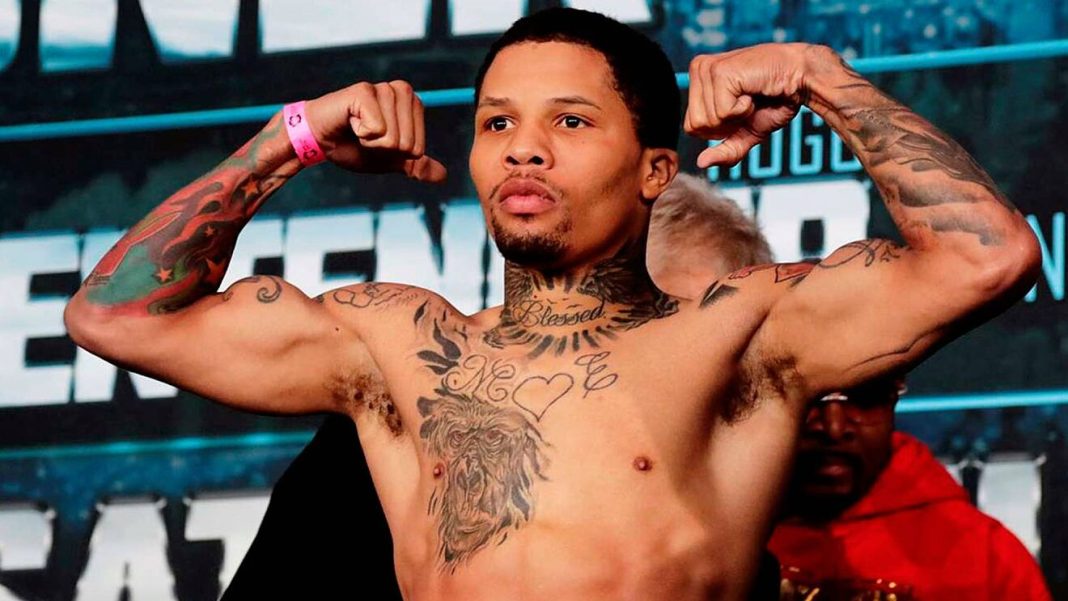 West News Wire: Less than two weeks before Gervonta Davis is scheduled to defend his WBA lightweight championship, he was arrested on a charge of battery domestic abuse.

According to sources in the US media, Davis, 28, was arrested in Fort Lauderdale, Florida, on Tuesday and is still being held.

He will appear in court on Wednesday morning, according to staff members at Broward County’s Main Jail.

On January 7, the Dominican opponent Hector Luis Garcia and the undefeated Davis, often known as “Tank,” will square off in the main event of the Capital One Arena in Washington, DC.

It wasn’t immediately obvious whether Davis’ arrest would put the fight in danger.

The contest is seen as a prelude to a blockbuster showdown between Davis and fellow unbeaten American fighter Ryan Garcia in Las Vegas in April.

Davis boasts a perfect 27-0 record and has acquired world titles at multiple weights during his career.

However, has faced run-ins with the law on several occasions. He is due to appear in a Baltimore court in February on multiple charges for his alleged involvement in a hit-and-run in November 2020.

He previously faced charges stemming from an incident at a basketball game in February 2020 when he was observed “battering” his former girlfriend, although the case was discharged this month.

Davis has long been touted as a protege of boxing great Floyd Mayweather and was previously under the banner of Mayweather Promotions.

The pair split this year, although Mayweather said he felt no ill-will towards his former charge.

Davis last fought in May when he stopped Rolando Romero in the sixth round of their title fight at the Barclays Center in Brooklyn.