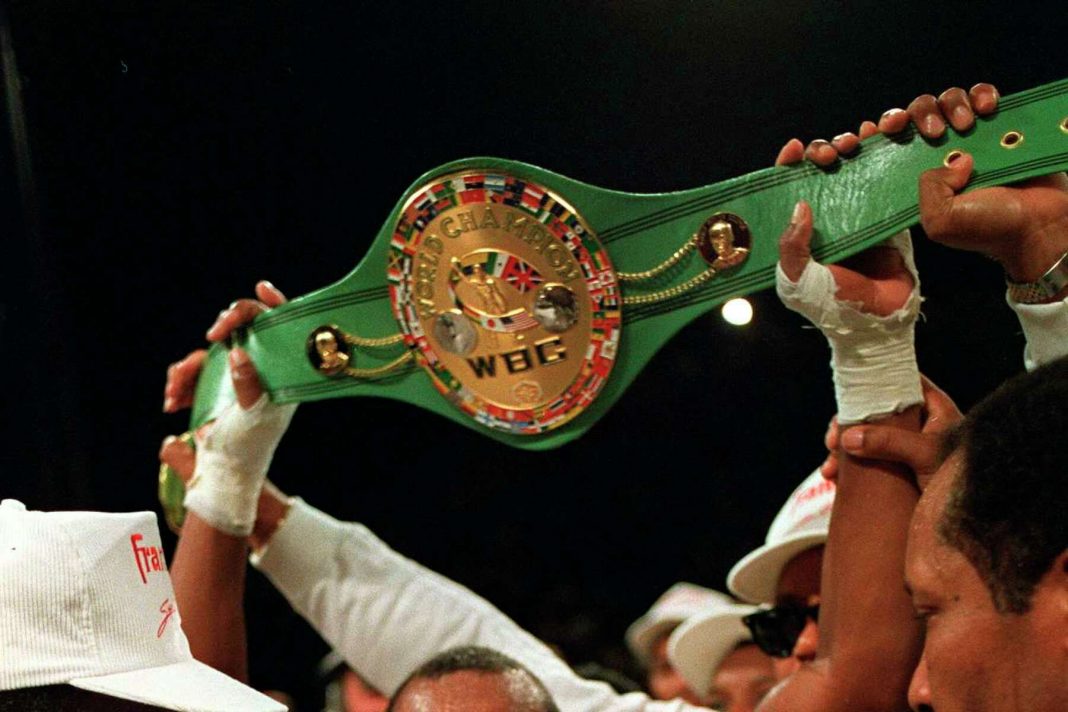 West News Wire: According to police, a museum in Soweto had a World Boxing Council championship belt that belonged to former South African President Nelson Mandela.

Legendary American boxer Sugar Ray Leonard presented Mandela with the belt during one of his trips to South Africa.

It was one of many artefacts in the Nelson Mandela National Museum, a popular destination for both domestic and foreign tourists.

The belt, which Mandela revered as a former amateur boxer, is prominently displayed in the museum in the home where he formerly resided in Soweto township, west of Johannesburg.

The museum is one of the top attractions on Vilakazi Street, the only street in the world to claim two Nobel laureates as former residents. Mandela and the late anti-apartheid stalwart Archbishop Desmond Tutu both lived on the street.

According to police, the belt was stolen when thieves broke into the museum, popularly referred to as Mandela House, and the theft was reported to police on July 1.

No suspects have been arrested and police have appealed for any information related to the theft, police spokeswoman Dimakatso Sello said.

Mandela became South Africa’s first democratically elected leader in 1994 after spending 27 years in prison for his battle against apartheid, the brutal system of white minority rule in effect in the country from 1948 to 1994.

Read More
According to Singapore, Omicron is more infectious than the Delta variant.