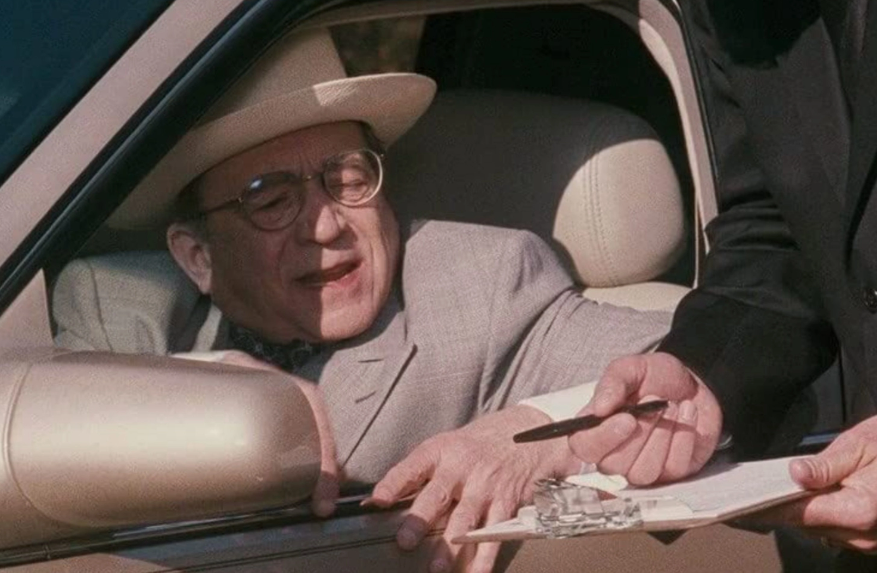 West News Wire: Bob Penny, a college lecturer from Alabama and actor who played minor parts in films including “Forrest Gump” and “Sweet Home Alabama,” has passed away at age 87.

According to an obituary from the Huntsville-based Laughlin Service Funeral Home, Penny passed away on Christmas Day. The reason of death was not disclosed.

Penny, a poet who was born in Anniston in 1935, taught poetry and prose at the University of Alabama in Birmingham for three decades as an English professor, according to AL.com.

In the 1980s, Penny found work on the side by appearing in TV advertisements for a nearby department store and an Atlanta-based United Way campaign. Following her retirement from the university in 1990, Penny devoted more time to performing.

“Then the movies began to come,” Penny told AL.com in 2008. “I was really lucky. I had these very small roles, but they sure helped pay the mortgage.”

Penny appeared in more than 30 movies and TV series. He was credited as a “crony” in the 1994 film “Forrest Gump,” and played a bumbling, small-town lawyer in “Sweet Home Alabama,” released in 2002.

Penny’s other film credits included the movies “Mississippi Burning,” “My Cousin Vinny” and “The Legend of Bagger Vance,” as well as the TV series “In the Heat of the Night.”

When he wasn’t acting on film, Penny took parts in theater productions in Birmingham, where he performed onstage in plays including “The Odd Couple” and “Don Juan in Hell.”

“Bob Penny captivated all of our hearts at Birmingham Festival Theatre and put his all into his work,” Rhonda Erbrick, chairwoman of the theater’s board, said in a statement. She added that Penny “is and was always an actor and a joy to be around.”