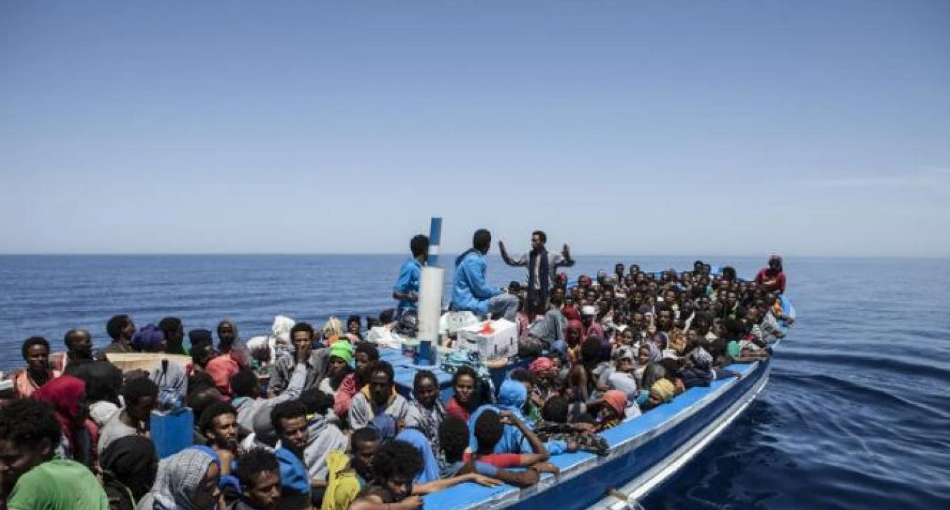 West News Wire: The Malian government and the United Nations have both confirmed that 22 people from Mali, including three children, have perished in a boat accident off the coast of Libya.

According to a statement released by the Ministry of Malians Abroad on Tuesday, the deceased were among a group of 83 individuals, the majority of whom were citizens of Mali, who have been trapped on a sinking vessel since June 22.

After nine days at sea, 61 people were rescued with assistance from the Libyan coast guard and brought back to land on Saturday, according to the ministry and the UN’s International Organization for Migration (IOM).

According to survivors, drowning and dehydration were the 22 people’s causes of death, according to IOM spokeswoman Safa Msehli.

Msehli also said some of the survivors were in very poor health and had to be taken to hospital by the IOM.

“The remaining migrants were taken to al-Maya detention centre” in Libya, she said.

The latest tragedy comes amid concerns that a hunger crisis arising from the war in Ukraine could stoke an increase in attempts to reach Europe by people fleeing poverty, conflict and persecution. In addition to the fallout of the war, analysts have also cited the effects of the COVID-19 pandemic as a driving factor.

Spain, its southern neighbours and European Union officials are increasingly alarmed that a hunger crisis worsened by the disruption of Ukraine’s grain exports will trigger chaotic migration from the Sahel and sub-Saharan regions of Africa.

At least 23 people died last week when some 2,000 people tried to cross into Spain’s North African enclave of Melilla. Human rights groups in Morocco and Spain have called for a “comprehensive” investigation into the incident.

Libya has become a key route for irregular migration to Europe in the chaotic years since the 2011 overthrow and killing of longtime ruler Muammar Gaddafi in a NATO-backed uprising.

While many have drowned at sea, thousands have been intercepted by the Libyan coastguard, which has been backed by Italy and the European Union, and returned to Libya.

Thousands of refugees and asylum seekers in Libya are languishing in crammed detention centres under unhygienic and inhumane conditions, with abuse and violence being rampant.