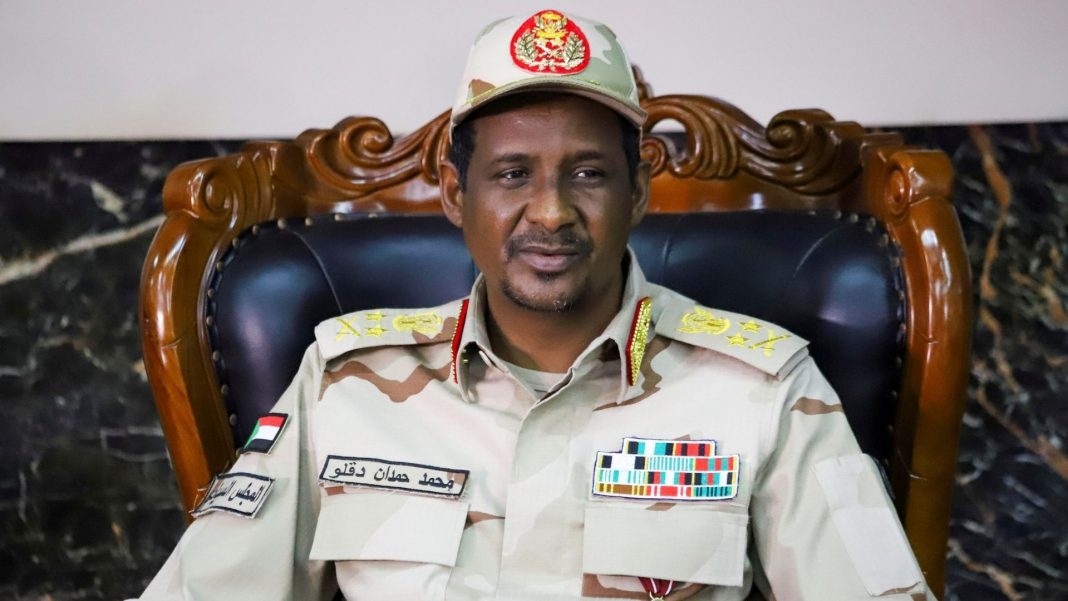 West News Wire: Witnesses told news reports that at least 17 people were killed and four villages were burned down this week in Sudan’s gold-rich Jabal Moon mountain region, following raids by a government-linked militia known locally as the Janjaweed.

Three members of the Darfur-based Human Rights Monitors were among those killed on Monday. They were on a mission to investigate the human rights situation in the area following previous events.

The area, which is near Chad’s western border, is largely populated by agrarian non-Arab communities who have been subjected to attacks by predominantly Arab armed groups for years.

All these groups are believed to be affiliated with the Janjaweed, a name that persists when people speak of the group that is now the Rapid Support Forces (RSF). The group of fierce Arab fighters rose to prominence in 2003 during the Darfur War, mobilised by former strongman President Omar al-Bashir to fight non-Arab rebels.

In 2013, al-Bashir renamed the group the RSF under the leadership of Mohamed Hamdan Daglo, or Hemeti, who is now deputy head of the country’s transitional military government.

Some residents say authorities have been involved, cutting off communications across West Darfur capital el-Geinana during every attack on Jabal Moon. Other observers say they believe the armed groups might be operating without the knowledge of high-ranking government officials like Hemeti.

There have been seven attacks in the area by armed groups since last November, leading to the deaths of hundreds of people.

“The repeat of the incidents shows that the government do not care about the people here, there’s a lack of will to implement the law and to stop the perpetrators,” Abdallah Sageron, a West Darfur-based political analyst.

“There are now economic and security consequences all roads leading to Jabal Moon are closed down for security reasons, and people are really struggling, many of them have become refugees,” Sageron said.

According to witnesses to Monday’s incident, Jabal Moon was attacked by gunmen in 10 pickup trucks with RSF plates. Some gunmen came on horses and motorbikes and “were carrying artillery and anti-aircraft weapons”, said Abdellateef Adam, a 32-year-old tech worker and head of the youth organisation in Selaa County.

Adam, who spoke to news reporters from the teaching hospital in el-Geniana, where he had taken four injured people from Jabal Moon for treatment, said three had been shot by snipers and one had man died from head wounds while the others are still being treated.

He told news reporters most residents the violence was caused by militias and corporations trying to subdue local resistance to mining projects they wanted to set up in the area.

“Normally, there would be exploitation for the land and the resources without the benefit of the people,” he told reporters. “We do not want that to happen here.”

In mid-February, Hemeti who returned from an official visit to Moscow a day after the invasion of Ukraine told local media that Sudan is willing to give Russia a naval base on the Red Sea coast.

In 2019, following the June massacre of hundreds of unarmed protesters by security forces after the overthrow of al-Bashir, Russia used its veto power to overrule a motion to condemn the massacre that had been reportedly orchestrated by the generals.