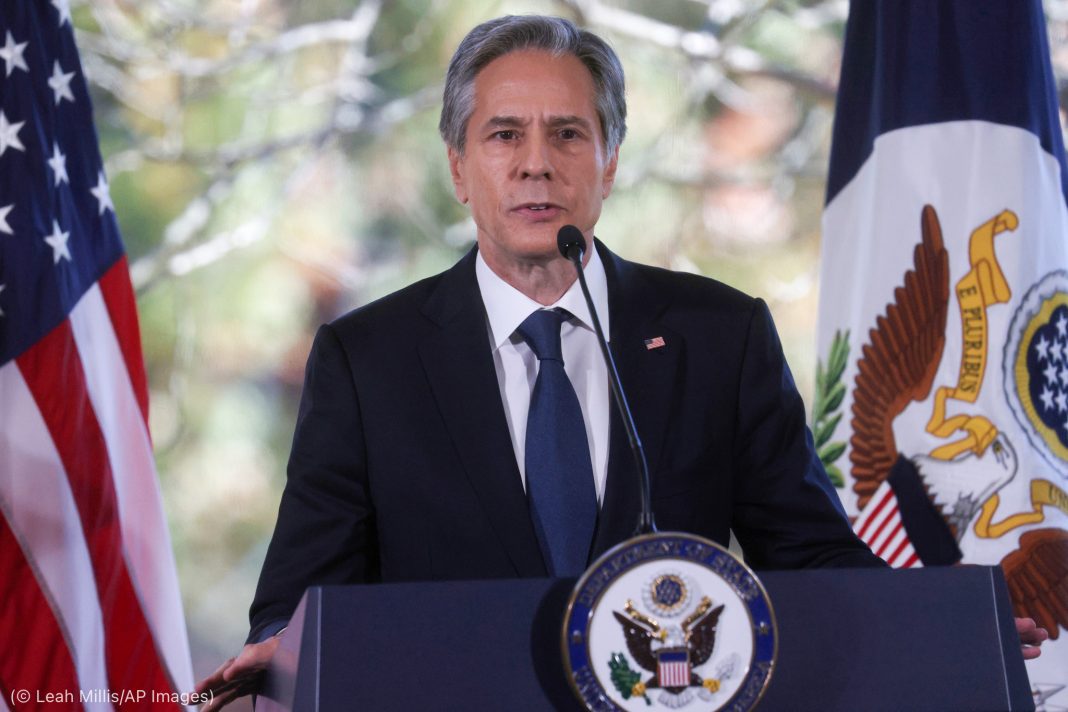 West News Wire: At the US Department of State, US Secretary of State Antony Blinken hosted Patrick Achi, Prime Minister of Ivory Coast, for bilateral talks on a variety of trade and security matters.

After meeting with the Ivorian leader, Blinken tweeted late Monday, “We join Côte d’Ivoire in the worldwide condemnation of Russia’s invasion of Ukraine.”

Last year, the US gave more than 4.8 million doses of COVID-19 vaccine to Ivory Coast, according to the State Department, which has assisted the country with financing to combat AIDS.

The $524.7 million award due to Ivory Coast under a Millennium Challenge Corporation initiative was also on the agenda (MCC). The grant has yet to be paid out.

In addition, troops from both countries cooperate in numerous joint training exercises through the US Africa Command.

“We told them what the challenges and security issues we had were,” Achi said in a statement after meeting Blinken.

“And in the face of these security challenges, we ourselves have begun to strengthen the training of our soldiers”, he said. “We have also reinforced our equipment and above all, we have invested in basic social infrastructure as well…for the integration of young people to be able to improve the living conditions of the populations on the northern borders, to try to curb terrorism, which is threatening.”

As violence spreads beyond the Sahel region, coastal countries such as Benin and Ivory Coast, relatively unscathed by the security crisis affecting their northern neighbours, are increasingly experiencing attacks.