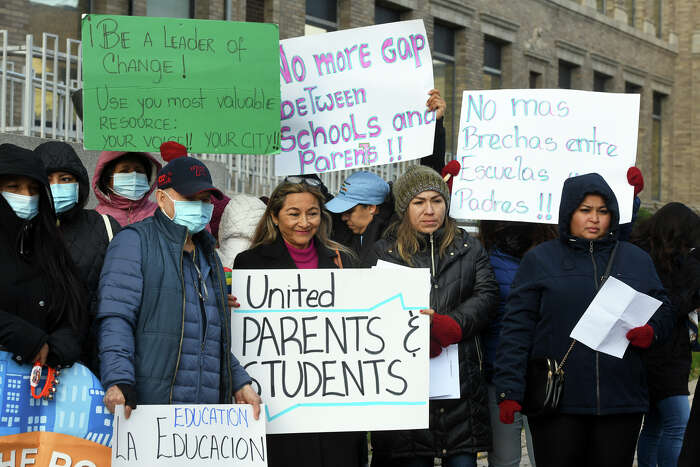 The Town at Trilith, which contains around 300 homes and 1,000 occupants, is located across the street from Trilith Studios, also known as Pinewood Atlanta Studios, according to the lawsuit.

According to the lawsuit filed on Wednesday in Fulton County Superior Court, the five present and former residents claim they were subjected to racial discrimination by the development’s management and suffered reprisal when they voiced their concerns.

Trilith Development said in a statement that it is “committed to a living and working environment where everyone feels welcome and that they belong.” Despite ongoing efforts to address concerns that have been shared, the statement says, “some have publicly portrayed a narrative that differs from the many experiences occurring daily in our community.”

Trilith Studios said in a statement that the five residents never had any relationship with the studios. Both the studio and the development company said they will address the lawsuit’s claims “in the appropriate forum.”

The Town at Trilith and Trilith Studios are presented as “an open inclusive, diverse community for all types of people,” the lawsuit says. That reputation is bolstered by partnerships with companies like Disney, Marvel and Netflix, which “espouse and promote values of openness, diversity and inclusion,” the suit adds. But the “lived reality at Trilith has been one of racial discrimination,” the residents who filed the suit allege.

Lawyer Michael Jo’el Smith said his clients want to recover damages for harm done and to expose the hypocrisy of the studio in Fayetteville, about 25 miles south of downtown Atlanta.