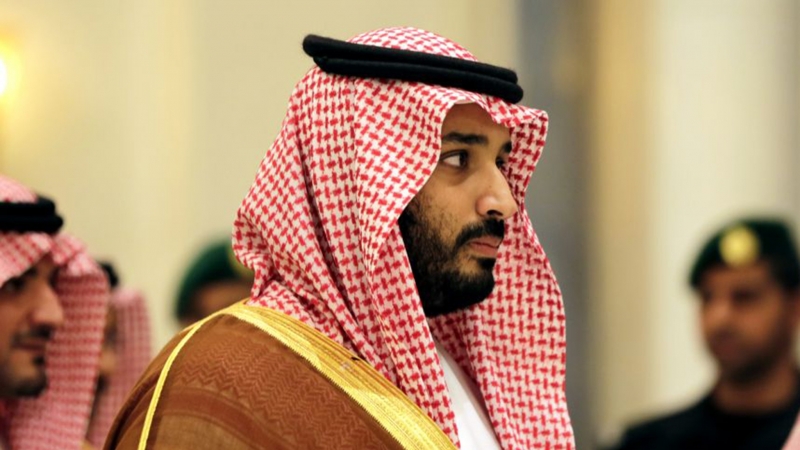 West News Wire: The Cairo Institute for Human Rights Studies held an awards ceremony on 2 November, for the top ‘Spoilers of Peace’ in the war in Yemen.

Awards went to those who were judged to be doing most to perpetuate the war, cause death and suffering, and obstruct efforts to bring peace.

The goal of the mock awards is to bring international attention to the continuing horrors of the Yemen war and to “shame the shameless”, highlighting the responsibility of many different actors for the atrocities being committed.

The panel of judges gave awards to individuals representing all sides of the conflict, including the Houthis, the Saudi coalition, the Southern Transitional Council, and the internationally-recognized government of Yemen.

UK Prime Minister Boris Johnson was named the top Spoiler of Peace in the category “Arming the parties to the conflict”.

The top overall Spoiler of Peace was the Houthi leader, Abdul-Malik al-Houthi, for the multiple war crimes and human rights violations committed by the armed group.

Boris Johnson was nominated for the award by the UK’s Campaign Against Arms Trade, who said in theri nomination: “The nomination reflects the extent to which the UK Government has gone over and above the call of duty in defending and promoting arms exports to Saudi Arabia and its allies. While other major suppliers, in particular the US, have made some moves to limit such arms sales, the UK government has shown unrivalled tenacity in maintaining arms supplies of all types in the face of strong political and legal challenges.

“Notably, Boris Johnson was the incumbent at the time of the government’s decision to resume the issuing of arms export licences to Saudi Arabia and its allies in July 2020. This followed a court-mandated temporary halt to licencing and review of licencing decisions, resulting from the Court of Appeal’s ruling in June 2019 that the government’s previous approach to such decisions was “irrational and therefore unlawful”.

Sam Perlo-Freeman, Research Coordinator of Campaign Against Arms Trade (CAAT), said “The war in Yemen has largely fallen out of the news, but the suffering of the people of Yemen continues. As the “Spoilers of Peace” awards highlight, all parties to the conflict are guilty of appalling crimes. But those who arm the warring parties also bear huge responsibility, and none has been more enthusiastic in keeping the war going through arms sales than the UK under Boris Johnson and his predecessors. As the UN Group of Eminent Experts have urged, all arms supplies to the warring parties must stop, and the international community must take urgent action to bring this horrific war to an end.”

The award winners were: