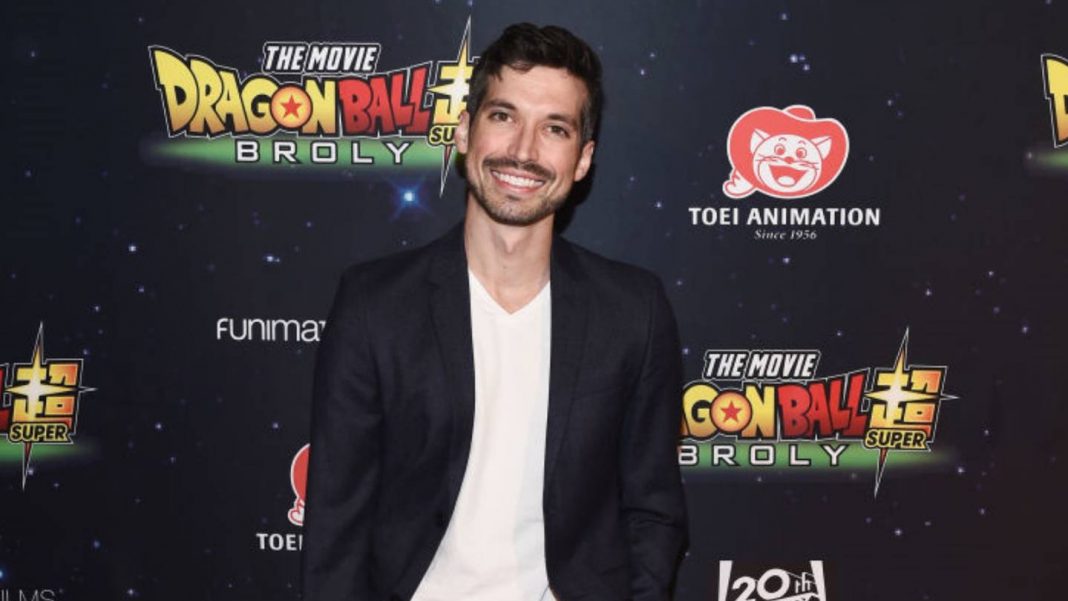 West News Wire: According to the Patriot News in Harrisburg, Pennsylvania, Billy Kametz, the popular voice actor best known for his work on anime and video games such as “Fire Emblem” and “Pokémon Masters,” died Thursday at the age of 35.

The Hershey, Pennsylvania native revealed in an April YouTube video that he had been diagnosed with Stage 4 colon cancer, which had spread to his liver, lungs, and spine.

In Nintendo’s “Fire Emblem: Three Houses” and “Fire Emblem Heroes,” Kametz voiced Ferdinand Von Aegir, as well as Blue in “Pokémon Masters.” For his role as Naofumi in the anime series “The Rising of the Shield Hero,” he won a Crunchyroll Award for Best English Language Voice Acting Performance.

Kametz, who dreamed of becoming an actor since his early childhood, got his break with Disney as part of the entertainment staff on a Disney cruise line and later moved to California when he was offered the role of Aladdin in Disneyland’s Musical Spectacular.

He soon emerged as a versatile and hard-working voice actor on animated shows as well as video games. Additional credits include Josuke in “JoJo’s Bizarre Adventure,” Galo in “Promare,” Rui in “Demon Slayer,” White Blood Cell in “Cells at Work,” Osomatsu in “Mr. Osomatsu” and Dr. Maruki in “Persona 5 Royal.”

In his April video, he noted that his cancer treatment forced him to drop out of some voice work that he had begun or was scheduled to do. “If you guys could do me a favor, anybody that is replacing me on any show, if you could just please it’s such a weird thing for an actor to have to do if you could just support the crap out of them and be their biggest cheerleader,” he said. “That would make me really, really happy.”

In addition to his parents, William and Cheryl, Kametz is survived by his sister, Nikki Kametz Lees, and girlfriend, Erica Lindbeck.