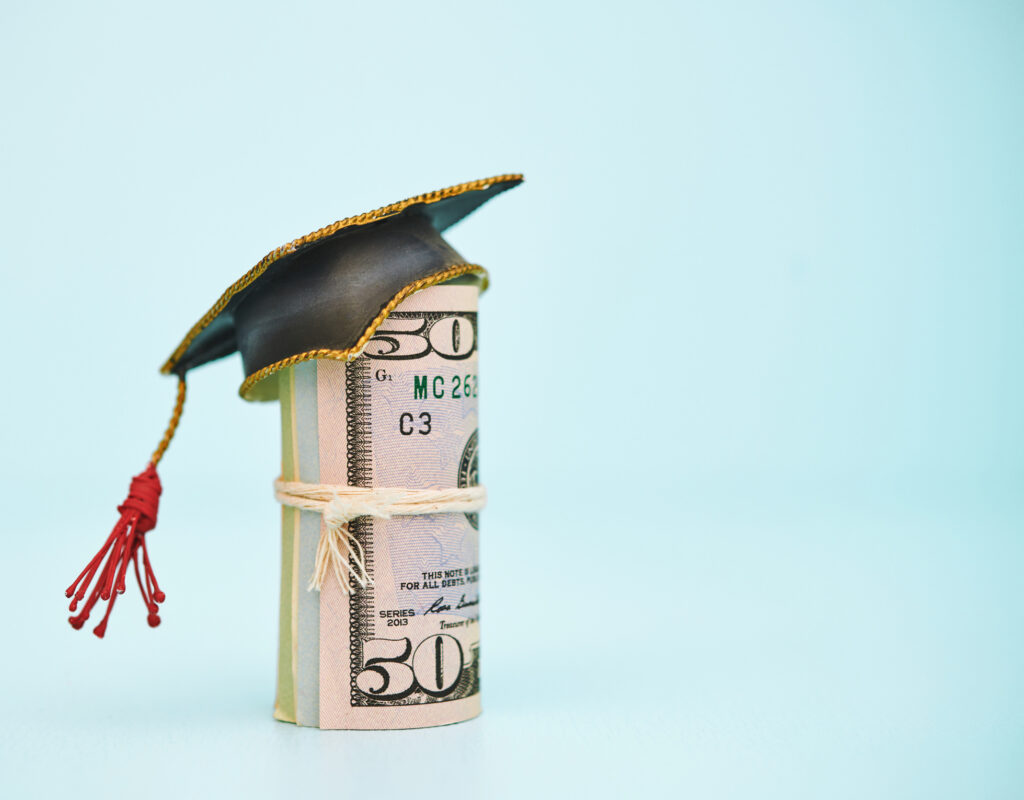 West News Wire: After a Texas court on Thursday night prevented the student debt relief program from moving forward, the Department of Education has stopped taking applications for it.

The website refers to an appeal the Department of Justice filed late Thursday and states, “We are trying to overturn those rulings.”

The Biden administration had pledged to begin relieving debt before Dec. 31, when the moratorium on student debt payments will lift after a two-year pause because of the COVID-19 pandemic.

But this is the first time a lawsuit has led the Department of Education to shut down its application, muddying the waters on whether borrowers will see relief before they have to begin paying down their loans again at the start of the new year.

The program has faced a handful of lawsuits over the last few months. Two of those lawsuits were thrown out by courts who found the conservative groups filing the complaints had no standing, while another lawsuit being heard in the Eighth Circuit Court of Appeals recently put the program temporarily on pause while the arguments played out.

That lawsuit, brought by six conservative states that opposed the program, allowed borrowers to keep applying for the program, but stopped the Department of Education from discharging any debt relief until the court issued its ruling.

But Thursday night’s ruling in Texas drove another, more complicated roadblock into the program.

The lawsuit, filed by a conservative group called the Job Creators Network Foundation, argued that the policy excluded people unfairly and should’ve been created with more input from the public.

As of last Thursday, about 26 million people had submitted applications for the program. The Biden administration said it had approved 16 million of those applications for relief, as soon as they were legally able to begin sending out payments.

But the latest court troubles leave roughly 17 million eligible Americans shut out of the program for now. The application was supposed to be live through December 2023, giving borrowers 12 more months to hear about the program and apply for it.