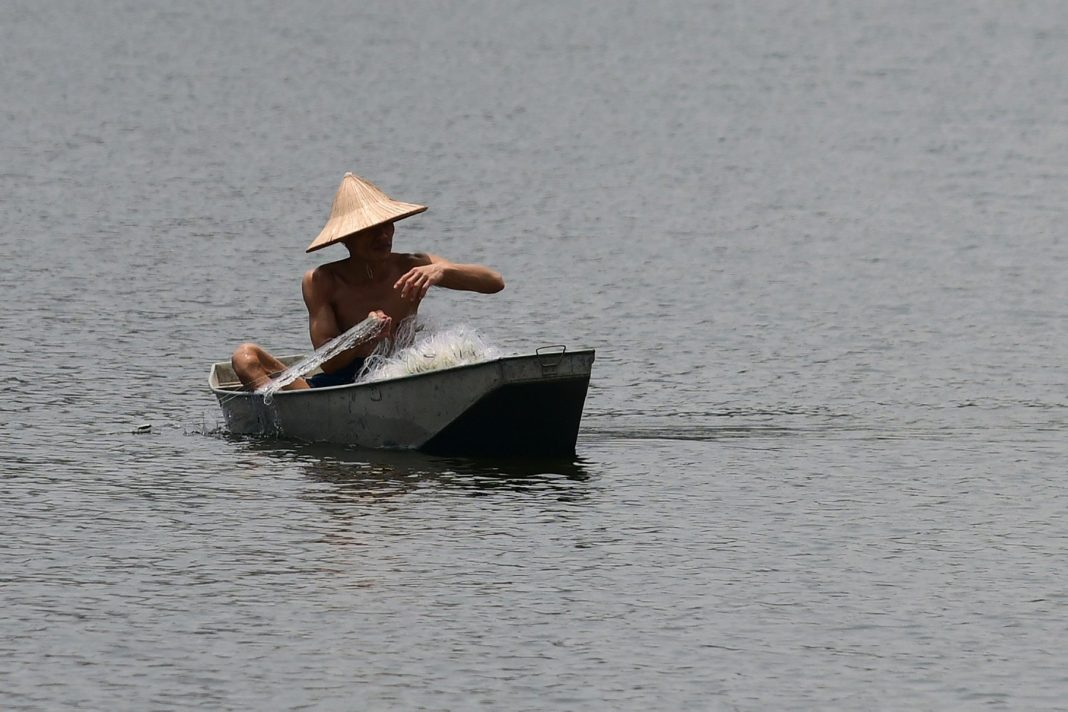 West News Wire: As part of his commitment to assist nations fight alleged violations by fishing fleets, including those of China, President Joe Biden signed a national security memo on illegal fishing on Monday.

In a statement, the White House announced that it would also form an alliance with Canada and the UK to “take urgent action” to enhance monitoring, control, and surveillance in the fight against illegal, unreported, and unregulated (IUU) fishing.

In an effort to counter China’s expanding influence, US officials have promised to step up their engagement with the Indo-Pacific region and implement policies to better combat illegal fishing.

Some nations in the region object to China’s sizable fishing fleet, claiming that its boats frequently trespass into their 200-nautical-mile (300-km) exclusive economic zones (EEZ) and harm marine life.

Senior US administration officials told reporters in a briefing that the memorandum directs agencies to work towards “ending human trafficking, including forced labor … while promoting safe, sustainable use of the ocean”.

The Department of Labor, the Department of Defense, the US Coast Guard, and other enforcement agencies would engage with private and foreign partners to “investigate fishing vessels and operators expected to be harvesting seafood with forced labor,” the official said.

The effort was not targeted at any specific country, but the official said China was one of the largest violators.

“The PRC (People’s Republic of China) is a leading contributor to IUU fishing worldwide, and has impeded progress on the development of measures to combat IUU fishing and overfishing in international organizations,” the official said.

“The PRC has a responsibility to uphold these commitments as a flag state and actively monitor and correct fishing fleet activities in other countries’ waters,” she said.

China says it is a responsible fishing country that has been cooperating internationally to clamp down on illegal fishing, and that it fishes in relevant EEZs according to bilateral agreements.

“The US accusation is completely untrue and does nothing to protect the marine environment and promote international cooperation in sustainable fishery,” Liu Pengyu, spokesperson for China’s embassy in Washington, DC, said in a statement.

Earlier in June, the Philippines accused China of illegal fishing in its EEZ, a complaint backed by the US State Department.

The US Coast Guard has said illegal fishing has outpaced piracy as the top global maritime security threat and risks heightening tensions among countries vying for overexploited fishing stocks.

US Indo-Pacific Policy Coordinator Kurt Campbell said in May that countries in the region were cooperating to step up patrolling and training efforts, as well as sharing technologies to track vessels engaged in illegal fishing that turn off electronic transponders.