wnw24
Home videos Biden says Kamala is soon going to be President of the United... 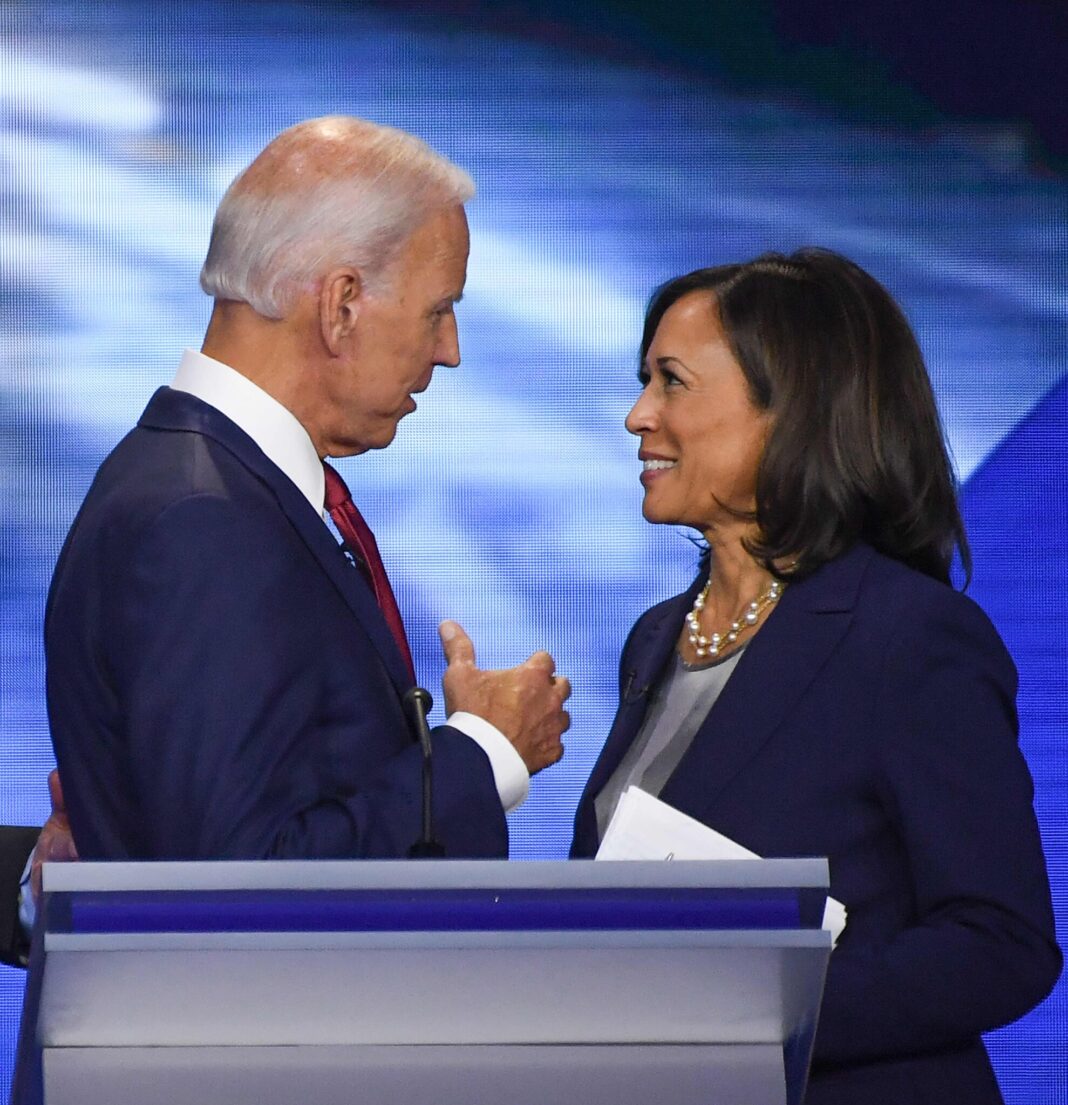 West News Wire: Speaking to WNBA Athletes, President Biden said, his vice President Kamala Harris is soon going to be the President of the United States.

Biden said: For 25 years, the WNBA has been changing what’s possible for millions of women and girls all across the world. You give people — you give them courage.

You know, I can say as much as I want — from the time my two daughters were born — that you can do anything a man can do. It’s one thing for somebody to say that and keep pounding that in the head of your five granddaughters as well. But guess what? Until they see it, until they watch, it becomes real then.

That’s why, by the way, she’s — and happens to be in Asia for me right now — but that’s why we have a female Vice President of United States of America who’s going to be — we’re going to have some presidents pretty soon. 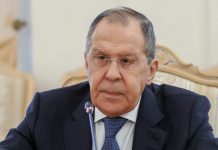 Lavrov: How can Iraq be threat to US which is thousands of miles apart? 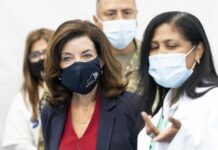 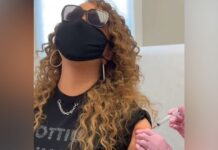 Did the famous singer Mariah Carey fake her COVID-19 vaccine?