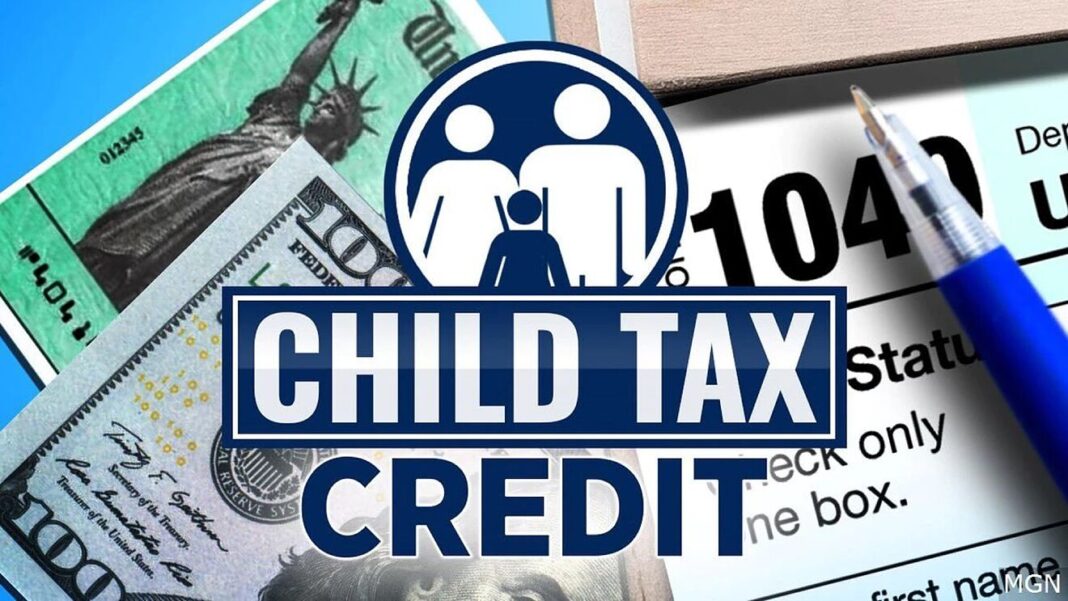 West News Wire: In a lengthy statement, President Joe Biden implicitly acknowledged that ongoing negotiations with Sen. Joe Manchin and procedural steps will cause Democrats to miss the December deadline for Senate passage of his $1.75 trillion economic and climate package, noting that Democrats will continue to work together “over the days and weeks ahead” to get the proposal to the Senate floor.

“My staff and I am continuing to engage with Senator Manchin; that effort will continue next week,” Biden said in a statement. “It takes time to ratify these agreements, draft legislative revisions, and complete all of the parliamentary and procedural formalities required for a Senate vote. We will work together to forward this effort in the next days and weeks; Leader Schumer and I are committed to get the measure passed on the floor as soon as feasible.”

Biden reiterated, however, that he still believes the bill will pass — and more importantly, that Manchin has indicated in their recent discussions that he supports the general outlines of the proposal.

“Senator Manchin has reiterated his support for Build Back Better funding at the level of the framework plan I announced in September,” Biden said. “I believe that we will bridge our differences and advance the Build Back Better plan, even in the face of fierce Republican opposition.”

Democrats, including Senate Majority Leader Chuck Schumer, have been pushing to pass the sweeping spending bill by Christmas. But the party is facing some obstacles from Manchin, whose support of the legislation is key to its passage.

It is reported on Wednesday that critical talks between Biden and Manchin, a moderate Democrat from West Virginia and the Senate’s most important swing vote, over how to pass the package remained far from any resolution on a series of issues, according to multiple sources with knowledge of the discussions.

A source briefed that talks between the two over the bill were “very far apart.” Given the state of the talks, sources familiar with the matter said Schumer was very likely to punt the bill into 2022.

Earlier this week, Democrats hadn’t finished the legislative text, are still in a series of meetings with the Senate parliamentarian over whether the bill complies with Senate rules and are still negotiating elements of their own bill, with stiff disagreements brewing in their ranks over how to handle key provisions.

The child tax credit, a major Democratic Party objective that provides relief to families and is critical to the Biden administration’s aim to eradicate child poverty, is one of the most critical challenges impeding progress. Manchin wants to “zero out” the enhanced child tax credit from the measure.

Following a grilling from Democrats on the Senate floor on Thursday, Manchin told that he is not feeling pressured by his colleagues over his position on the child tax credit.

“No one puts any pressure on me,” he stated. “I’m originally from West Virginia.”

Manchin has informed Biden that the one-year tax credit does not accurately reflect the bill’s real costs because the benefit would almost certainly be extended indefinitely. If Democrats want to put it in the package, he’s offered a 10-year extension, which would blow out the budget.