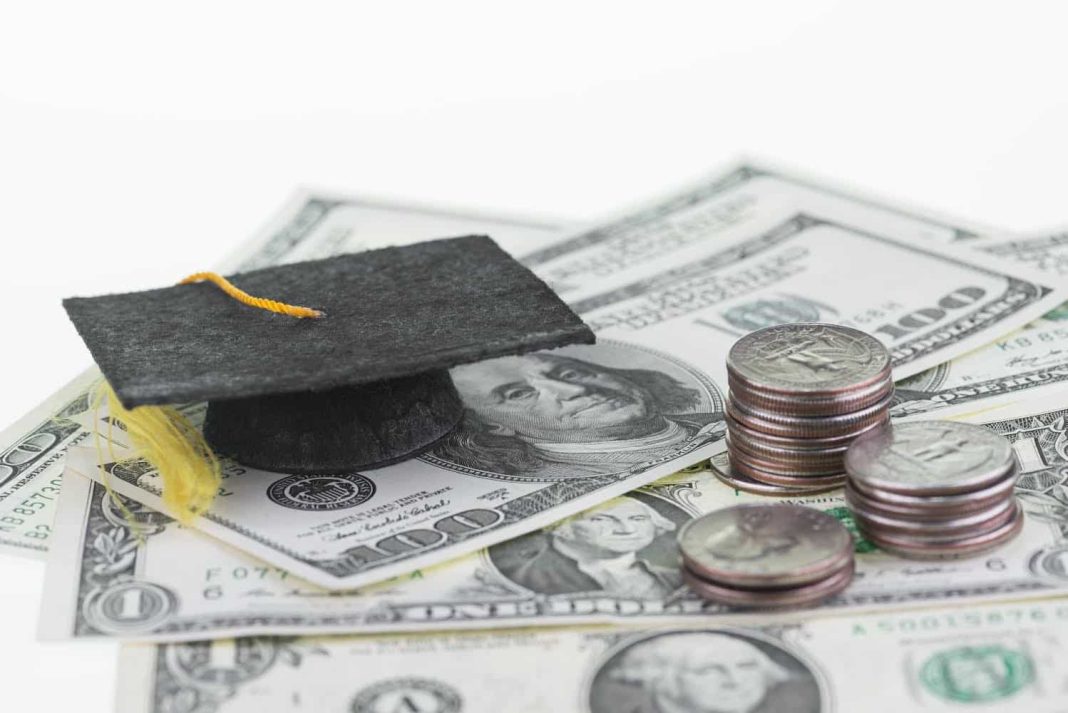 West News Wire: The Biden administration on Friday requested the Supreme Court to weigh in on its struggle to maintain its student loan forgiveness program after suffering a big legal setback earlier this week.

Following a lawsuit filed by six conservative states against the Department of Education, which claimed the policy was an abuse of authority, the 8th Circuit Court of Appeals blocked the program, which was intended to relieve borrowers of between $10,000 and $20,000 in student loans if their income fell below a specific threshold.

In an escalation of the legal fight, the Biden administration has asked the justices to overturn that nationwide injunction and let the program go on, arguing that Education Secretary Michael Cardona is completely within his authority because of a law called the HEROES Act, which gives the power to cancel loans during a national state of emergency like the pandemic.

“On the merits, the plan falls squarely within the plain text of the Secretary’s statutory authority,” Solicitor General Elizabeth Prelogar wrote in the Supreme Court filing.

“Indeed, the entire purpose of the HEROES Act is to authorize the Secretary to grant student-loan-related relief to at-risk borrowers because of a national emergency precisely what the Secretary did here,” Prelogar wrote.

It is the secretary’s job “to ensure that borrowers affected by a national emergency are not worse off in relation to their student loans,” Prelogar argued, and if the Department of Education didn’t act, there could be a “spike” in loan defaults when the pause on student loan payments lifts in January.

That impending deadline of Jan. 1 when the nearly two-year long moratorium on payments is expected to end adds extra pressure on the administration.

With the promise that anyone who applied by mid-November may have their loans cancelled by the time payments started, officials launched the initiative in late August.

The debt cancellation program had already been put on pause since it was unable to cancel any loan payments due to a temporary restraining order issued by a federal appeals court that is currently looking into a different complaint filed by six conservative states.

A verdict in this case is still pending.

The Justice Department requested that the Supreme Court set the issue for a future date in the event that it does not reverse the appellate court’s decision to halt the program.