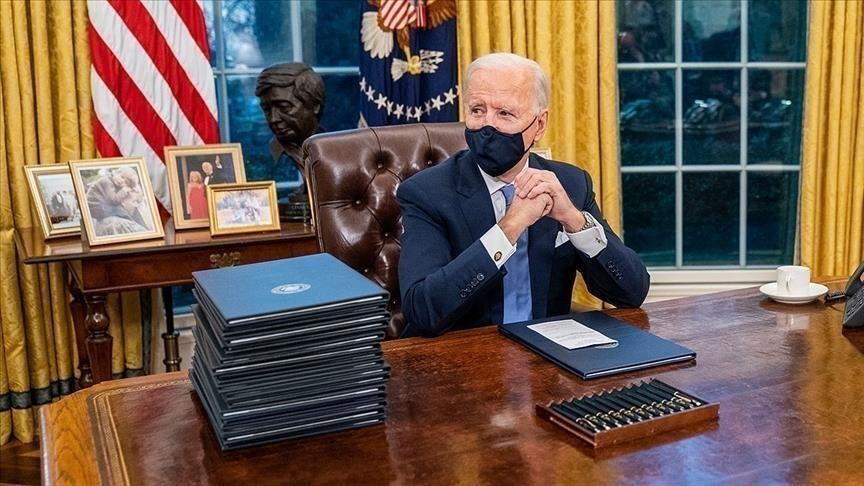 West News Wire: The US State Department announced Thursday the approval of a maintenance contract worth up to $500 million for Saudi Arabia’s military helicopter fleet, the first with the kingdom since Joe Biden became president.

It was the first major defense agreement for Saudi Arabia sent to Congress since President Joe Biden took office on Jan. 20. It comes after criticism of U.S. ties to the kingdom over its human rights record and involvement in the civil war in Yemen.

According to the agreement, the US will provide 350 contractor technicians and two government officials over two years to handle the maintenance of the Saudi military’s Apache and Black Hawk attack helicopters, as well as the future fleet of Chinook transports.

Before his election, Biden had promised to make Saudi leaders “pay” for the murder of US-based journalist Jamal Khashoggi, who was killed by a team closely tied to the court of Crown Prince Mohammed bin Salman.

In late January, Biden ordered a review of all arms contracts concluded by his predecessor Donald Trump with Saudi Arabia and other countries.

Last week, US Defense Minister Lloyd Austin canceled a planned visit to Saudi Arabia, having been unable to meet with the crown prince, who is also the Saudi defense minister.

The prince, also known as MBS, was the principal point of contact for the US government under Trump. But Biden has indicated that he prefers to communicate directly with MBS’s father, King Salman.