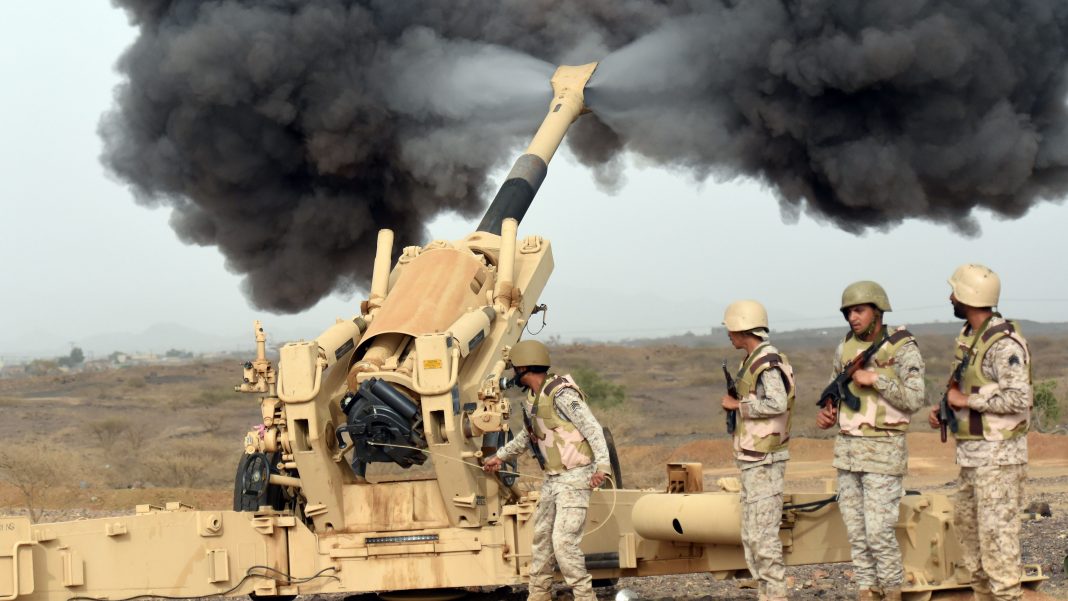 West News Wire: According to US sources speaking to the news outlet NBC, the Biden administration is thinking about cutting back on military aid to Saudi Arabia as retaliation for OPEC’s decision to cut oil production, which is de facto led by Riyadh.

The station said on Saturday that one of the steps might be to stop sending Patriot missiles to Saudi Arabia. Washington gave its approval to the $3 billion contract in August, under which Riyadh would have gotten 300 Patriot MIM-104E Guidance Enhanced Missile-Tactical Ballistic Missiles (GEM-T). As a result of a protracted bombing campaign by Riyadh, the Saudis are frequently targeted by missile and drone attacks by Houthi rebels in Yemen, making it imperative for them to restock their Patriot launchers with missiles.

However, the Saudi-led coalition’s operations in Yemen have led to civilian casualties and collateral damage prompting concerns from the international humanitarian community and U.S. Congress. These concerns highlight how the unintended effects of the coalition’s operations have exacerbated the terrible conditions of Yemen war, characterized as the “worst humanitarian disaster” in nearly 50 years. Recent congressional and administration debate surrounding U.S. support for the Saudi-led coalition in Yemen has raised important questions and implications about how the United States increasingly relies on partners to achieve common security objectives in complex operating environments.

Another option on the agenda is excluding the kingdom from upcoming military drills and regional conferences, including those dedicated to attempts by the US and its allies to create a joint air defense system in the region, the sources said.

However, two US officials and another informed source pointed out that no decision has yet been made in Washington. Much will depend on the OPEC (Organization of Petroleum Exporting Countries) summit in December, they said, adding that if the meeting leads to an increase in production, the Saudis could avoid US retaliation altogether.

According to NBC, some military leaders in the US are against reducing defense cooperation with Riyadh. They argue that leaving Saudi Arabia, which has been Washington’s key ally in the Gulf for decades, without Patriot missiles and other American equipment, could jeopardize US troops and civilians in the country and undermine the stability of the whole region. Commanders have already shared those concerns with the Biden administration, the sources said.

The US has been urging the Saudis to increase oil production for months, saying lower prices would hurt Russia and make it harder for Moscow to bankroll its military operation in Ukraine. However, the OPEC+ group, which includes Russia, outraged Washington earlier this month by announcing an oil production cut of two million barrels a day starting in November.

There will be “consequences” for Saudi Arabia because of the move, President Joe Biden warned. When asked by CNN whether it was time for Washington to re-evaluate its relationship with Riyadh, Biden responded: “yes.”

The Saudis have been insisting that oil production cuts were a unanimous decision by OPEC+ members, made for purely economic reasons.