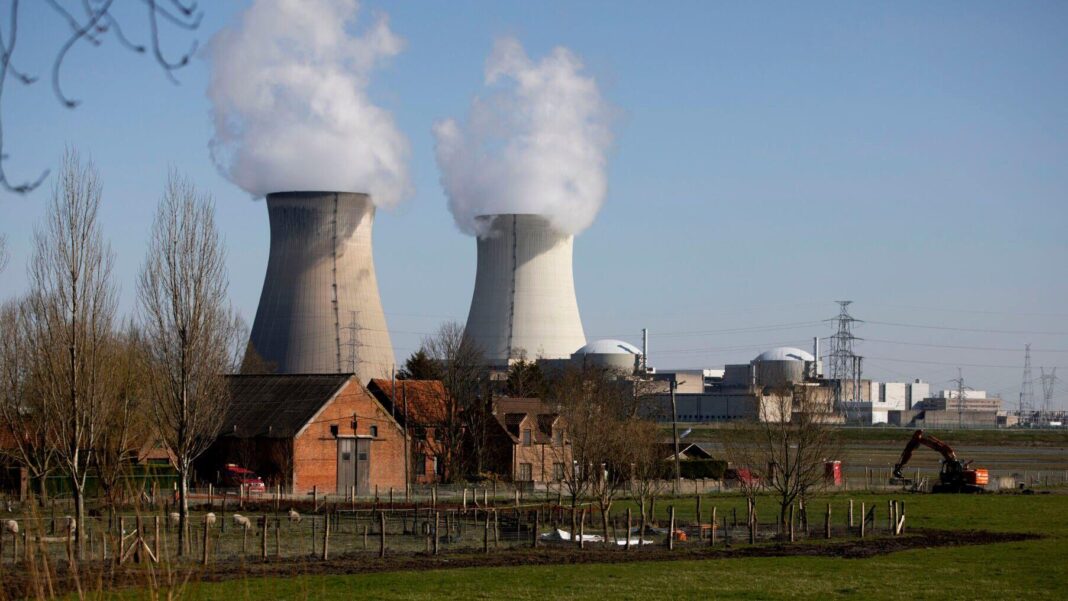 West News Wire: Belgium’s government announced on Thursday that all seven of its nuclear reactors will be shut down by 2025. According to APA, which cites Teletrader, the country has reserved the ability to extend the deadline until March 15 as it investigates ways to compensate for the loss of energy production.

After the Flemish government vetoed the development of a gas-fired plant in Vilvoorde, the federal government may be compelled to investigate other possibilities. Furthermore, €100 million will be spent on novel nuclear technology, such as compact modular reactors.

After years of deliberation and lengthy meetings amongst government ministers, a compromise was struck.

At a news conference on Thursday, the idea was confirmed in principle.

Closures will begin in 2022, with the goal of safely decommissioning and demolishing both reactors by 2045, according to the Reuters news agency.

Some reactors at the plants, operated by utility company Engie, have been operational since the 1970s and have long been a source of regional concern.

Debate over how to handle the nuclear issue has dragged on for years with sharp divides between the parties in government, who had set 2021 as the deadline to resolve the matter.

he principle agreement hopes to see two gas-fired plants built to make up the energy shortfall. The government say the plan will be revisited in March over possible permit issues.

Prime Minister Alexander De Croo said it was possible newer reactors built at the sites could be extended as a safety net but added this was “very unlikely”.

The country will not turn its back on nuclear technology completely as part of the compromise deal, with 100 million euros ($113m; £84m) to be invested into research including on smaller, modular nuclear energy plants.

Questions about nuclear power continue to divide Europe amid a push for countries around the world to switch from fossil fuels to cleaner energy resources that are not as polluting to the climate.

The European Commission is expected to present a green energy classification list in January, which will deem which sources are seen as sustainable and eligible for investment as part of carbon-neutrality commitments.

Some nations reliant on nuclear energy, like France, have pushed for it to be included in the taxonomy plan but other nations, like Germany, have showed opposition.

Germany is committed to switching off its last nuclear plant by the end of next year and its new government aims to phase out coal by 2030.