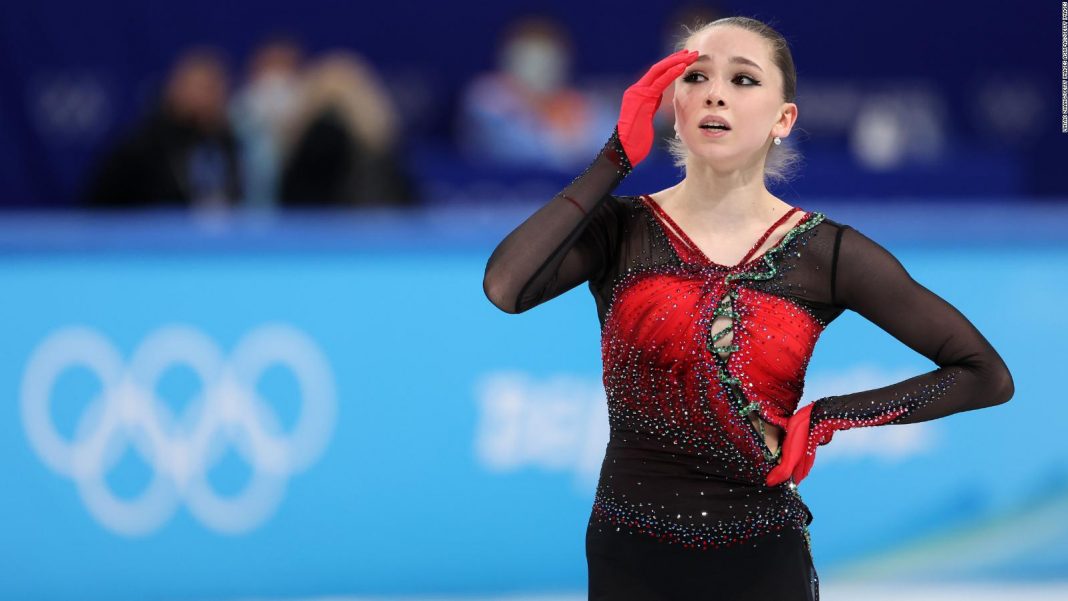 West News Wire: After the Court of Arbitration for Sport (CAS) upheld the lifting of a provisional suspension in connection with a positive drug test, Russian figure skater Kamila Valieva can compete in the Olympic women’s event starting Tuesday.

After appeals from the International Olympic Committee (IOC), the World Anti-Doping Agency (WADA), and the governing skating body (ISU) were dropped, the CAS judgement allows the 15-year-old to compete in the singles event at the Beijing Games, which begin on Tuesday.

On Monday, CAS Director-General Matthieu Reeb declared, “The CAS panel in charge of this subject has decided to let Miss Valieva continue her participation in the Olympic Winter Games Beijing 2022.” “It indicates the skater should not be subjected to an interim suspension.”

Valieva’s “exceptional circumstances” were key to the decision, said the CAS three-man panel which heard what they acknowledged were the “very limited facts of this case”.

Two of the four reasons given emphasised her “protected person” status as a minor under the World Anti-Doping Code (WADC) and the lack of clear rules for suspending a minor while there are specific provisions for different standards of evidence and for lower sanctions in the case of protected persons.

The panel also “considered fundamental principles of fairness, proportionality, irreparable harm, and the relative balance of interests” between Valieva and the appealing parties, and the “serious issues of untimely notification of the results” which impeded Valieva’s “ability to establish certain legal requirements for her benefit while such late notification was not her fault”.

A Disciplinary Anti-Doping Committee of the Russian anti-doping body RUSADA lifted a suspension imposed on Valieva last week after she tested positive for the prohibited heart medicine trimetazidine in a sample taken December 25.

Read More
Taiwan will not bow down to China, says president

The test result arrived after Valieva had led the Russian Olympic Committee to gold in last Monday’s team event.

But the medal ceremony was suspended and a final decision is only to come once the full case has been dealt with by the International Testing Agency, which could be after the Games close on February 20.

“Tomorrow the whole country will support her and all our wonderful female skaters in the individuals competition,” the committee said on Telegram, calling it the “best news of the day”.

The teenage prodigy became the first female skater to land a quadruple jump at the Olympics in leading Russia to team victory over the United States, Japan and Canada in fourth. The US Olympic and Paralympic Committee said it was disappointed by the decision.

“We are disappointed by the message this decision sends. It is the collective responsibility of the entire Olympic community to protect the integrity of sport and to hold our athletes, coaches and all involved to the highest of standards,” Sarah Hirshland, the US Olympic and Paralympic CEO, said.

“Athletes have the right to know they are competing on a level playing field. Unfortunately, today that is being denied. This appears to be another chapter in the systematic and pervasive disregard for clean sport by Russia.”

Russia is not competing as a nation at the Beijing Games with its national flag and anthem because of sanctions in connection with past doping practices in the country.