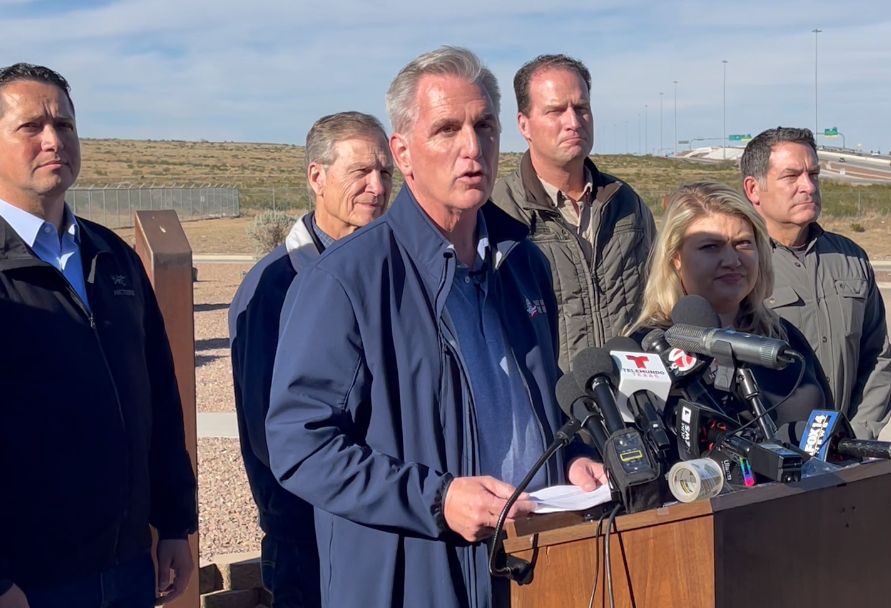 West News Wire: Geoff Wonfor, a Grammy-winning British director who worked on several projects with Paul McCartney and the 1980s music program “The Tube,” as well as the critically acclaimed “Anthology” documentary series about the Beatles, passed away at age 73.

His daughter Sam Wonfor, who said he passed away in Newcastle, where he was raised, confirmed his death on Tuesday. No additional information was available right away.

“The Beatles Anthology,” a legitimate multimedia project that was released in the middle of the 1990s, featured an eight-part documentary, three double albums, and a coffee table book. Wonfor worked on the movie for four and a half years, combining old footage with fresh interviews with the three remaining Beatles at the time. The difficulties Wonfor faced included incorporating John Lennon’s commentary, who had been murdered in 1980.

“He was very vocal (in interviews),” Wonfor told the Los Angeles Times in 1995. “I hit on the idea of listening to his interviews that were done getting all the pertinent questions and answers to any year we were doing (in the documentary) and then pose the exact same question to the other three Beatles, so it looked like the four of them were answering the same questions, which of course they were.”

The Anthology helped renew worldwide obsession in a band that had hardly been forgotten and brought Wonfor and co-director Bob Smeaton a Grammy in 1997 for best long form music video.

Wonfor also directed the McCartney videos “In the World Tonight” and “Young Boy” and a McCartney concert video from the Cavern Club, the Liverpool venue where the Beatles played many of their early shows. He was on hand, too, for a Beatles “reunion” from the 1990s a video of “Real Love,” a song left unfinished by Lennon that the remaining Beatles completed and recorded.

Read More
Jody Miller, 'Queen of the House' singer dies at the age of 80

His other credits included “Band Aid 20,” a documentary about the anniversary re-recording of the British charity song “Do They Know It’s Christmas?” and “Sunday for Sammy,” a tribute to the late British actor Sammy Johnson.

Wonfor had been prominent in British entertainment since the 1980s, when he directed a handful of episodes of “The Tube” and made a documentary about “Shanghai Surprise,” a feature film produced by Harrison and starring Madonna and Sean Penn. His work with Harrison would unexpectedly lead to the biggest undertaking of his career.

“I was at my dad’s and it was Paul McCartney who rang up and he says, ‘Hello there, you’re alright’? And I say, ‘Yeah, I’m fine,'” Wonfor explained during a 2018 appearance at the Newcastle Film Festival.

“He said, ‘I was talking to a mate of yours last night.’ I went, ‘Who the hell does he know that I know?’ He says, ‘A little guy called George Harrison.’ And he says, ‘Anyway,’ and we talked long into the night and he says, ‘We want to do a history of the Beatles and you are that man.’” 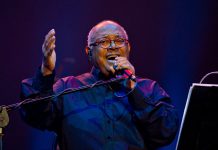