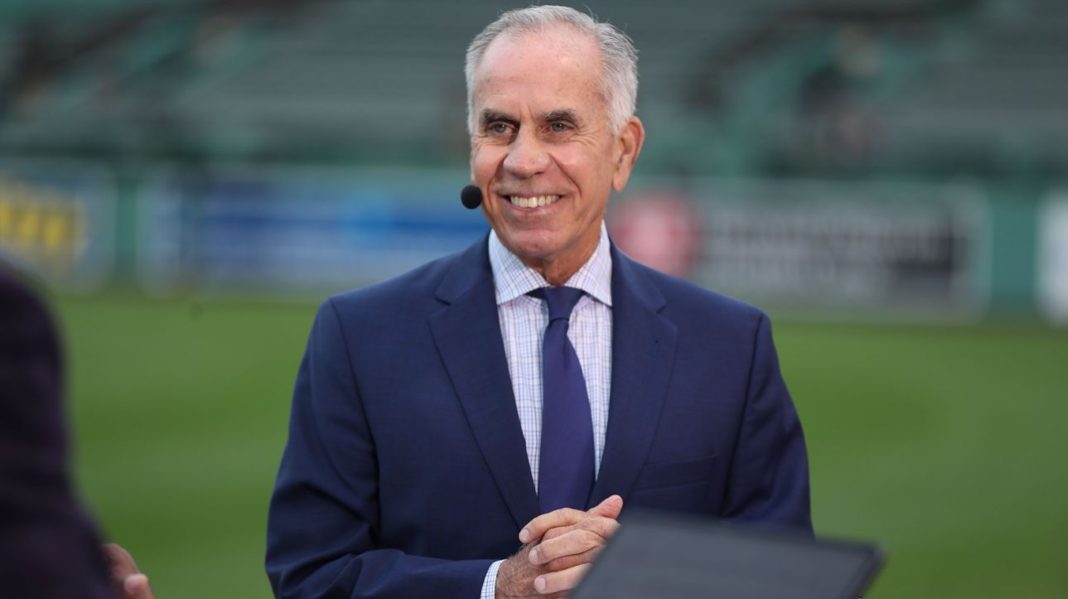 West News Wire: The love affair that ESPN’s Tim Kurkjian has had for decades with baseball and everyone affiliated with it reached a new high on Saturday, when he was named the BBWAA Career Excellence Award recipient.

During his remarks, Kurkjian said, “This has been the most overwhelming, most overpowering event of my life.”

Kurkjian joins a long list of idols, mentors, and friends who have previously received the award, which is given yearly to a sportswriter “for distinguished contributions to baseball writing.”

“Johnny Bench called to express his congratulations. ‘Congratulations, Tim,’ he said. Hello and welcome to the club. You’ve become one of us.’ Let me state unequivocally that I am not one of them. I am not in their club. But the greatest catcher of all time called me to congratulate me.”

Baseball was the “primary language spoken” in the Kurkjian household and has been a key thread in the fabric of his life, tracing back to his baseball-loving father and two older brothers who played for Catholic University. A native of Bethesda, Maryland, Kurkjian played baseball and basketball at Walter Johnson High School — named after the Hall of Famer pitcher. While there, he wrote for the school paper called “The Pitch.”

After seven-plus years with Sports Illustrated, Kurkjian joined ESPN in 1998. Since then, he has worked as a columnist and become a prominent part of ESPN’s broadcast coverage of baseball. He has been a fixture at Baseball Tonight, contributed to SportsCenter and worked as a reporter and analyst during game broadcasts. Kurkjian has twice been honored for his work in television.

Kurkjian has transcended his long and a varied résumé simply by becoming one of the most beloved figures in the baseball world and a person who exudes a bonafide joy of the game. The son of a mathematician, Kurkjian has long been known for his meticulous work habits, such as a 20-year stretch when he cut out newspaper box scores from every game and pasted them into spiral notebooks, a practice he ceased only because printed box scores became so hard to find. Kurkjian’s love affair with baseball is ongoing and it reached an all-new level on Saturday, when Kurkjian earned a permanent place among the immortals of the sport.

“Baseball is the greatest game, it is the best game of all time,” Kurkjian said. “It is the hardest game in the world to play. It is a beautiful game and the number of people I have met in this game over a number of years who will be my friends for the rest of my life.”