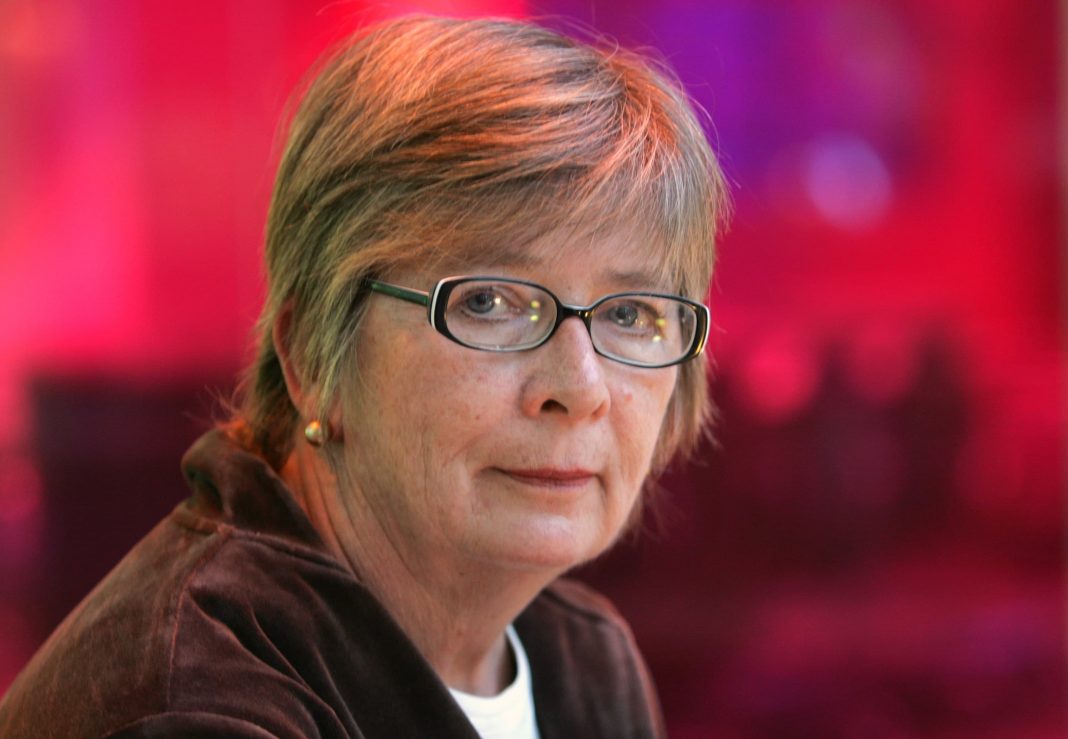 West News Wire: Barbara Ehrenreich, a scathing author, activist, and journalist who challenged accepted beliefs about class, religion, and the entire concept of the American ideal in such important works as “Nickel and Dimed” and “Bait and Switch,” has passed away at age 81.

According to her son, the author and journalist Ben Ehrenreich, Ehrenreich passed away early on Thursday morning in Alexandria, Virginia. She had just experienced a stroke.

She was clearly prepared to leave, Ben Ehrenreich tweeted on Friday. She wasn’t a fan of thoughts and prayers, but you may respect her legacy by battling fiercely and loving one another.

The family rules for Barbara Ehrenreich, a native of Montana from a union family, including “never cross a picket line and never vote Republican.” A prolific author who regularly turned out books and newspaper and magazine articles, she was a longtime proponent of liberal causes from economic equality to abortion rights. For “Nickel and Dimed,” one of her best known books, she worked in minimum wage jobs so she could learn firsthand the struggles of the working poor, whom she called “the major philanthropists of our society.”

“They neglect their own children so that the children of others will be cared for; they live in substandard housing so that other homes will be shiny and perfect; they endure privation so that inflation will be low and stock prices high,” she wrote. “To be a member of the working poor is to be an anonymous donor, a nameless benefactor, to everyone.”