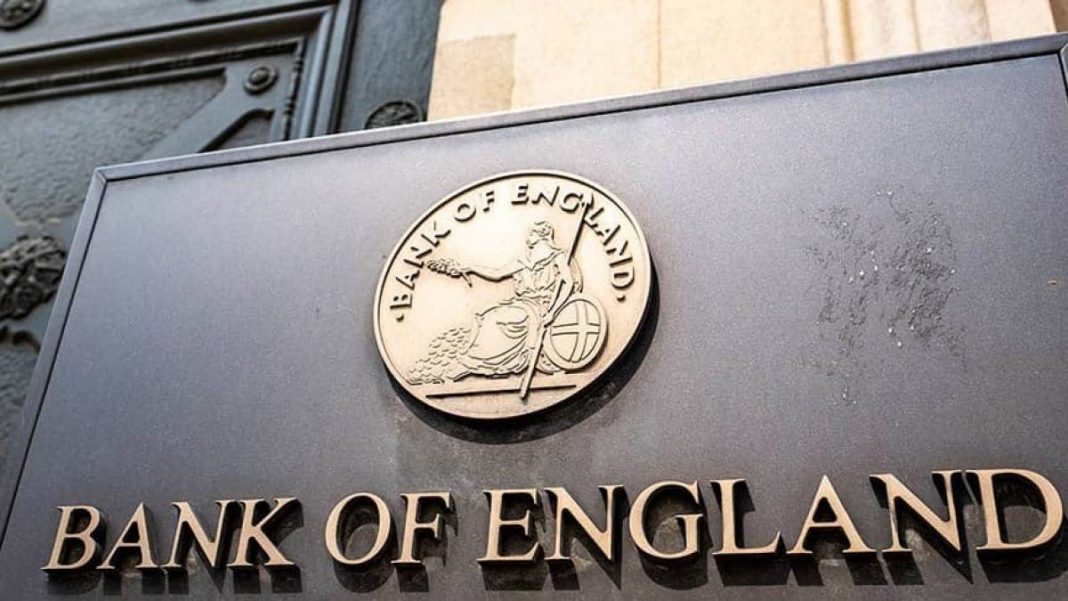 West News Wire: After announcing its highest interest rate increase in more than 30 years in an effort to combat skyrocketing inflation, the central bank of the United Kingdom has warned that the nation faces a protracted and severe recession.

Following a return to a 40-year high in consumer price inflation in September, the Bank of England (BoE) increased its benchmark interest rate on Thursday from 2.25 percent to 3 percent.

It represents the largest interest rate increase since 1989 and raises borrowing rates to their highest level since 2008.

The bank predicted that the current quarter will see inflation reach a 40-year high of approximately 11% while predicting a “very tough” economic outlook. Consumer price inflation for September was 10.1%.

The bank also said the UK economy has already entered a recession that could last two years longer than during the 2008-09 financial crisis.

But the majority of the nine-member Monetary Policy Committee said rates would need to rise higher still, although probably not as high as the 5.2 percent that was priced into financial markets when the BoE finalised its forecasts.

“Further increases in bank rate might be required for a sustainable return of inflation to target, albeit to a peak lower than priced into financial markets,” the BoE said in unusually specific guidance to investors.

“The committee continues to judge that, if the outlook suggests more persistent inflationary pressures, it will respond forcefully, as necessary,” it added.

The interest rate decision is the first since former Prime Minister Liz Truss’s government announced 45 billion pounds ($50.2bn) of unfunded tax cuts that sparked turmoil in financial markets, pushed up mortgage costs and created a political crisis that forced her from office after just six weeks.

Her successor, Rishi Sunak, has warned of spending cuts and tax increases as he seeks to undo the damage and show that the UK is committed to paying its bills.

The rate increase is the BoE’s eighth in a row and comes after the United States Federal Reserve on Wednesday announced a fourth consecutive three-quarter point jump as central banks worldwide combat inflation that is eroding living standards and slowing economic growth.

Jeremy Hunt, the UK’s finance minister, said after the BoE’s decision that getting inflation under control was the government’s top priority.

“Inflation is the enemy and is weighing heavily on families, pensioners and businesses across the country,” Hunt said.

“Interest rates are rising across the world as countries manage rising prices largely driven by the COVID-19 pandemic and [Russian President Vladimir] Putin’s invasion of Ukraine,” he added.

“The most important thing the British government can do right now is to restore stability, sort out our public finances, and get debt falling so that interest rate rises are kept as low as possible.”