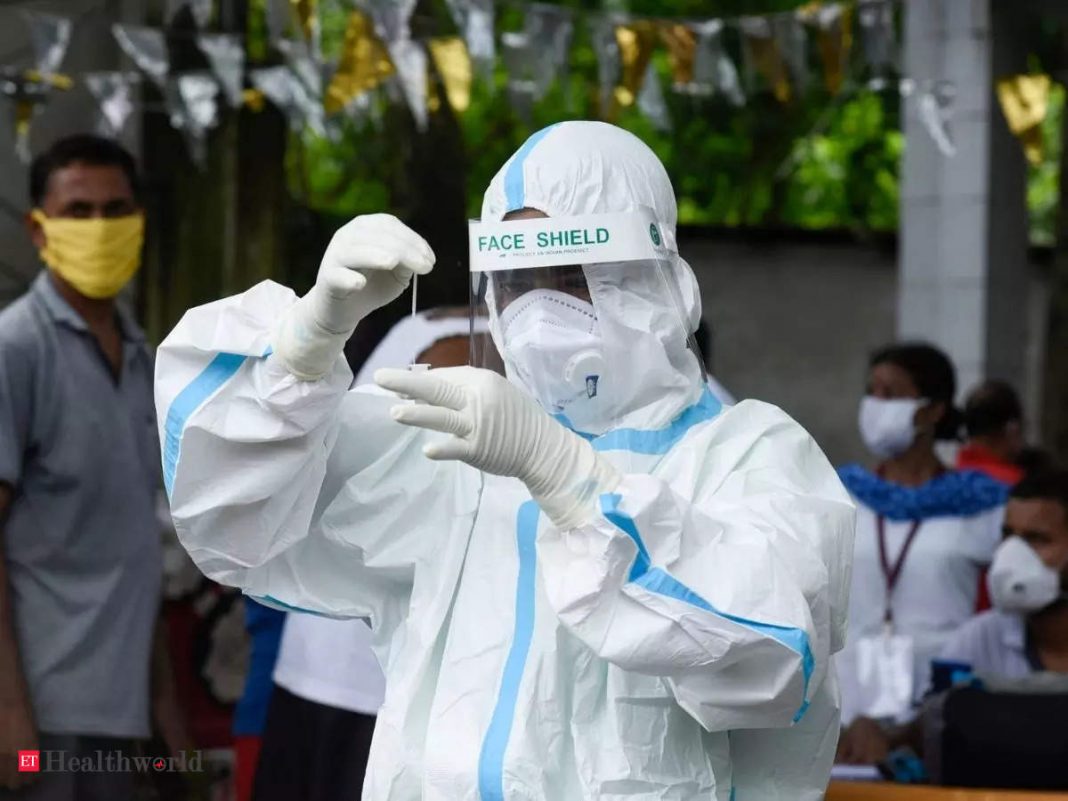 West News Wire: According to the World Health Organization (WHO), a recently found subvariant of the extremely contagious Omicron coronavirus strain has already been detected in 57 countries.

The UN’s health agency reported on Tuesday in its weekly epidemiological bulletin that the sub-variant now accounts for more than half of all sequenced Omicron infections in several countries.

It claimed little was known about the variations between the sub-variants, but that BA.2, sometimes known as the “stealth variant,” was more contagious than the original sub-lineage, according to many investigations.

According to preliminary statistics, BA.2 had “a modest increase in growth rate over BA.1,” the first edition of the Omicron variety, said Maria Van Kerkhove, an epidemiologist and the WHO’s technical lead on the coronavirus pandemic.

Van Kerkhove said there was “no indication that there is a change in severity” in the BA.2 sub-variant.

The highly transmissible Omicron is generally known to cause less severe disease than previous variants such as Delta.

The WHO said Omicron, which accounts for more than 93 percent of all coronavirus specimens collected in the past month, has several sub-lineages: BA.1, BA.1.1, BA.2 and BA.3.

The first versions identified as BA.1 and BA.1.1 still account for more than 96 percent of all Omicron cases submitted to GISAID, it added, referring to the public virus tracking database.

However, the agency pointed out, in parts of Europe and Asia, BA.2 has started to spread faster than BA.1.