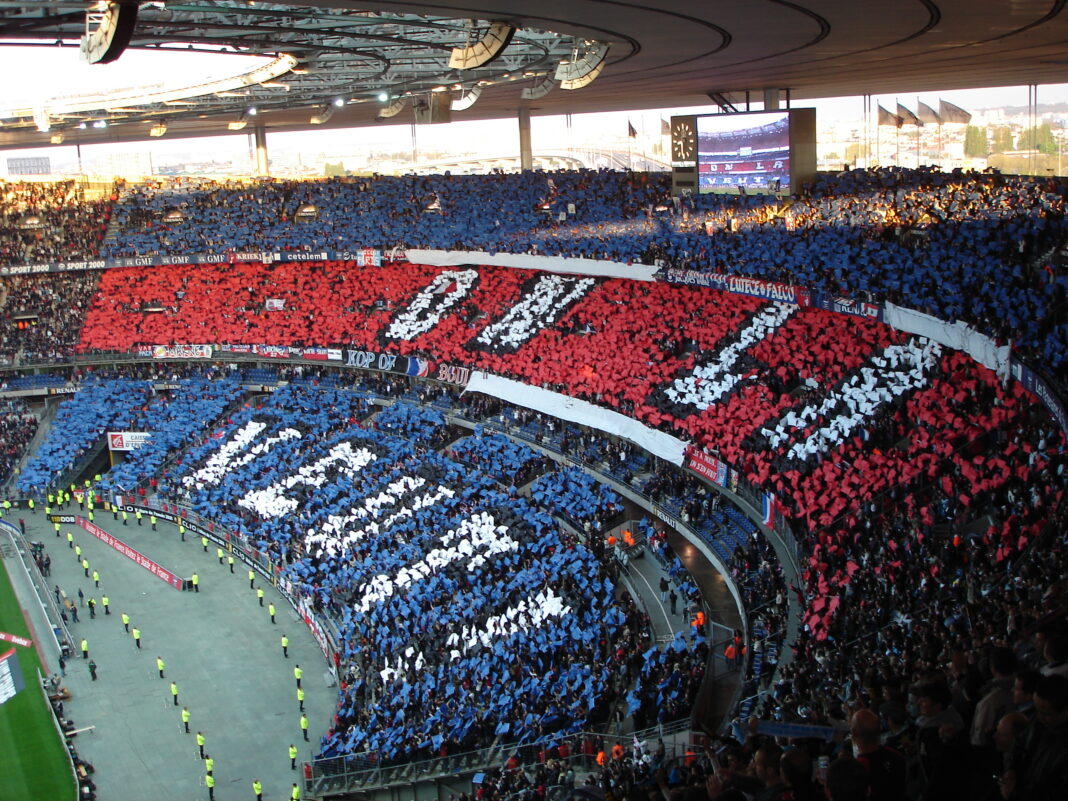 West News Wire: Visiting football supporters will be temporarily banned from games in Belgium after two matches were marred by violence over the weekend.

The Belgian Football League said on Monday that the ban would remain in place until the end of the year.

“The measure amounts to a cooling-off period,” the league said in a statement, adding that the ban will affect league games in the two top divisions and the quarter-finals of the Belgian Cup.

The match between Standard Liege and Charleroi on Sunday was stopped in the 88th minute after Standard fans threw flares and ran onto the field.

Video footage showed Standard fans approaching the stand where Charleroi supporters sat and throwing projectiles in their direction. Liege were losing 3-0 at home at the time.

Crowd trouble also marred Sunday’s top-flight match between Beerschot and Antwerp, where one Beerschot fan threw a flare into a stand of Antwerp supporters.

The Belgian league has described the behavior as “unacceptable and even criminal”.

“The scenes from both the Antwerp derby and the Walloon classic are a real disgrace,” said Pierre François, the Pro League CEO.

“We apologies for the scenes that took place today. We sit down with the clubs and call on them to take action against these people as soon as possible.”

This season, several Ligue 1 football matches in France have been disrupted by supporter violence.

Roxana Maracineanu, France’s sports minister, stated that the sport need a “radical and rapid” reality check due to audience disturbance.