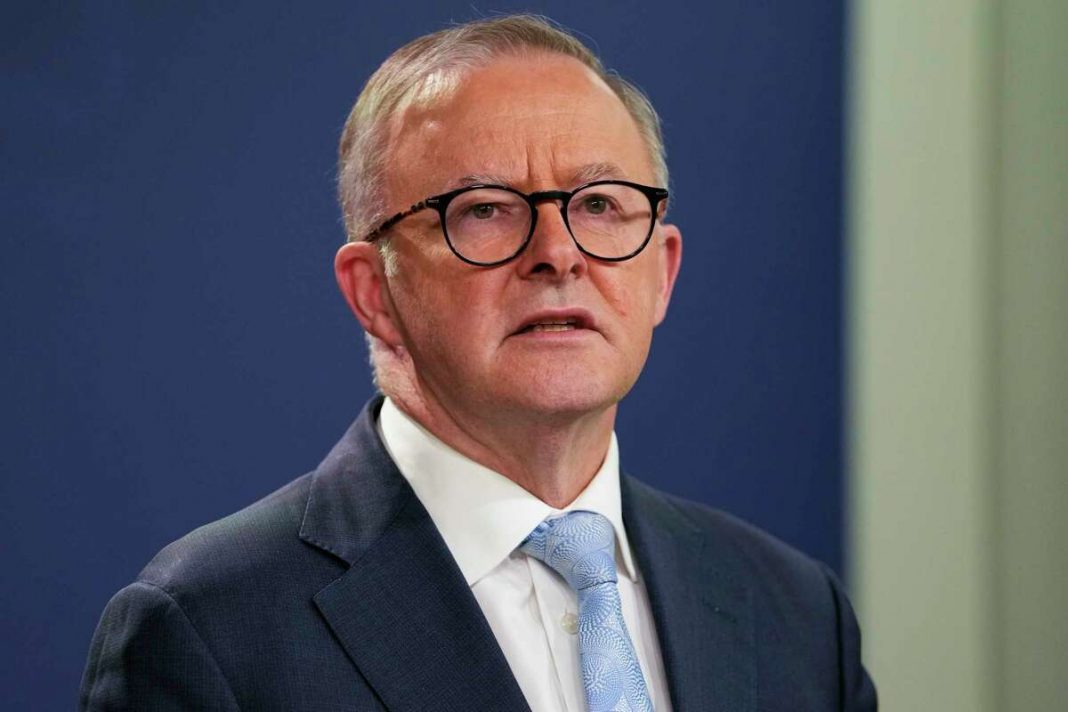 West News Wire: In order to repair the damage caused by the previous Australian administration’s cancellation of a submarine contract, Australian Prime Minister Anthony Albanese announced on Thursday that he will meet President Emmanuel Macron in France the following week.

Albanese claimed that while in Europe for the NATO summit in Spain, Macron had invited him to travel to France.

We do require a restart. Already, our discussions have been very beneficial. The agreements regarding submarines have come to an end, Albanese told Australian Broadcasting Corp.

When former Australian Prime Minister Scott Morrison declared in September that Australia was cancelling a contract worth $62 billion ($90 billion) for a French state-owned company to build a fleet of 12 conventional diesel-electric submarines, France reacted angrily.

Instead, Australia had struck a deal with the United States and Britain to provide submarines powered by U.S. nuclear technology.

France temporarily withdrew its ambassadors from the U.S. and Australia. Macron accused Morrison of lying to him over the French contract that was awarded in 2016. Morrison denied the accusation.

President Joe Biden told Macron weeks later that the U.S. had been “clumsy” in its handling of the Australian submarine alliance. Biden said he thought Macron had been informed long before the deal was announced.

Albanese’s Labor Party came to power in elections on May 21. His government announced two weeks ago that it had agreed to pay France’s Naval Group a 555-million-euro ($583 million) settlement for breaking the contract.

Lawmakers from the previous Australian administration said the new government had paid too much.

Albanese pointed to bureaucrats’ estimates before a Senate hearing in April that breaking the contract was expected to cost AU$5.5 billion ($3.8 billion).

He said his administration had brought that cost down to AU$3.4 billion ($2.3 billion) through the cooperation of Macron and the French government.

“It is important that that reset occur. France, of course, is central to power in Europe. But it’s also a key power in the Pacific, in our own region as well,” Albanese said.

“It’s just one of the reasons why this needs to be a relationship that’s nurtured, not damaged. We’re undertaking to do that. And next week’s visit is a very concrete sign of the repair that’s been done already,” Albanese added.