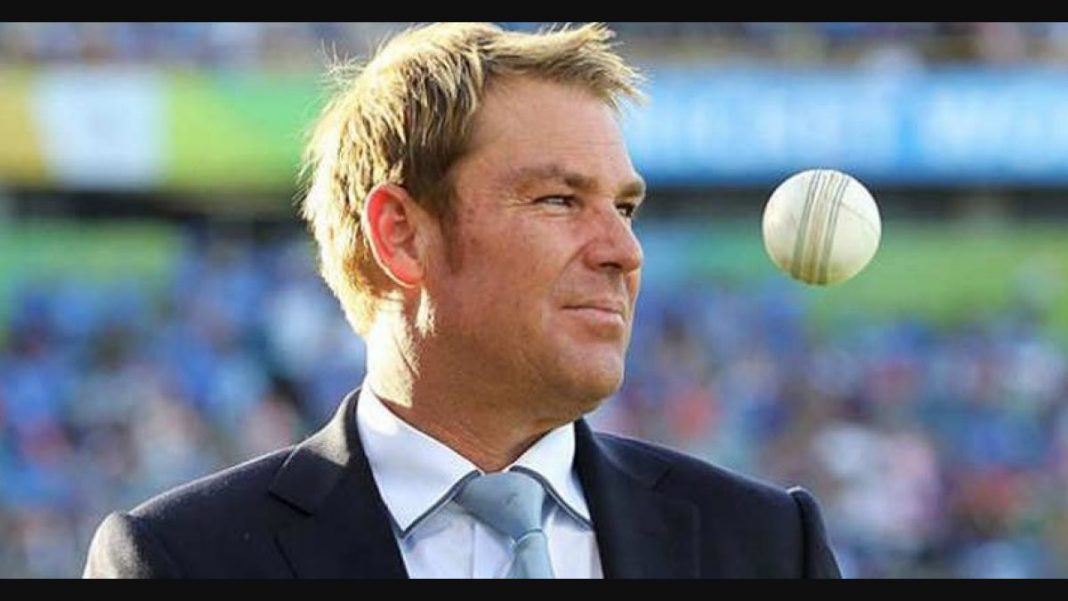 West News Wire: According to his management organisation, legendary Australian cricketer Shane Warne, largely considered as the best leg-spinner of all time, has died at the age of 52.

Warne’s management confirmed in a statement on Friday that he died of a suspected heart attack in Koh Samui, Thailand.

“Despite the best efforts of medical workers, Shane was found lifeless in his villa and could not be resuscitate,” according to the statement.

The death was not being investigated as suspicious, according to Thai police.

Warne’s friends who were staying in the same property tried unsuccessfully to resuscitate him, according to authorities.

After a test career that stretched from 1992 to 2003, Warne is recognised as one of the best leg-spin bowlers of all time.

He took 708 test wickets, a tally surpassed only by Sri Lanka off-spinner Muttiah Muralitharan, who took 800.

He also had 293 wickets from 194 one-day internationals and won the man-of-the-match award when Australia beat Pakistan in the 1999 World Cup final.

Warne was also a handy late-order batsman. Though his test average was only 17.3 he took the role seriously and holds the record for the most test runs (3,154) without a century his highest score being 99.

The wily spinner frequently courted controversy and served a 12-month ban after testing positive for banned diuretics in 2003.

He returned from the layoff refreshed and revitalised, and in 2005 took an incredible 96 wickets through the year. His final test was at Sydney in 2007 when he took his 1,000th international wicket in all forms of the game.

He also played in the Indian Premier League and other Twenty20 competitions before retiring from all forms of cricket in 2013 but continued to be involved in the game as a broadcaster.

Australian batsman David Warner said he was “lost for words, and this is extremely sad”.

“My thoughts and prayers go out to the Marsh and Warne family. I just can not believe it. RIP, you will both be missed,” he tweeted.

“Unbelievable. I am shocked to the core. This can’t be true, Rest In Peace, @ShaneWarne. There are no words to describe what I feel right now. A huge loss for cricket,” he wrote.

Cricket commentator Harsha Bhogle said: “I was lucky enough to know him well. The magic will stay forever.”