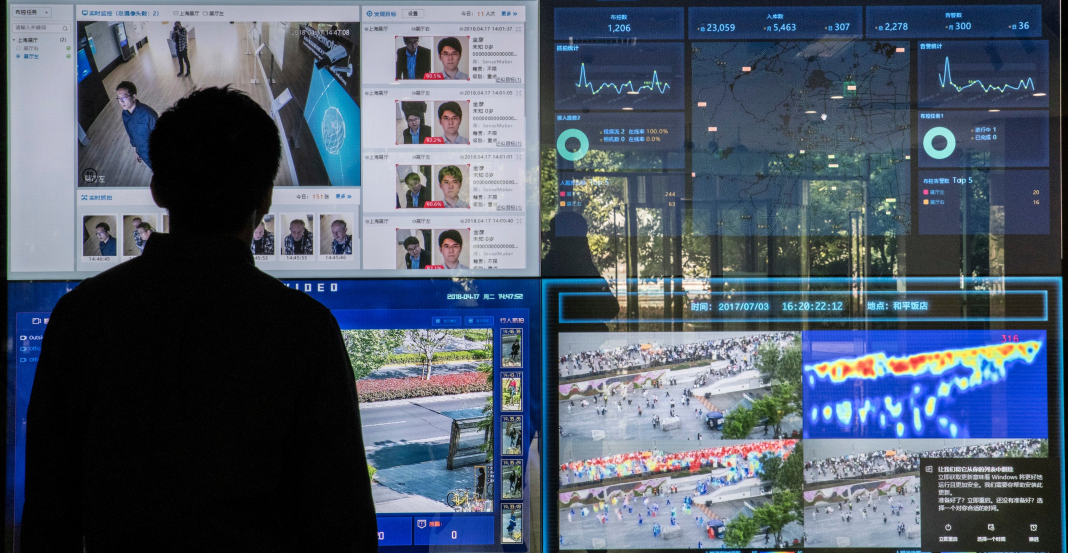 West News Wire: After a consumer group referred it to the privacy regulator for potential enforcement action, Australia’s second-largest appliance chain says it is stopping a trial of facial recognition technology in stores.

The Good Guys, which JB Hi-Fi owns, would stop testing a security system with optional facial recognition in two Melbourne stores, a spokesperson for JB Hi-Fi Ltd. said in an email on Tuesday.

The group CHOICE informed the Office of the Australian Information Commissioner that The Good Guys’ use of the technology was “unreasonably intrusive” and might have violated privacy laws. The Good Guys is owned by JB Hi-Fi Ltd. (OAIC).

While the company took confidentiality of personal information seriously and is confident it complied with relevant laws, it decided “to pause the trial … pending any clarification from the OAIC regarding the use of this technology”, JB Hi-Fi’s spokesperson added.

The Good Guys was named in a complaint alongside Bunnings, Australia’s biggest home improvement chain, and big box retailer Kmart, both owned by Wesfarmers Ltd, with total annual sales of about 25 billion Australian dollars ($19.47m) across 800 stores.

Bunnings was not immediately available for comment about The Good Guys’ move.

A day earlier, when CHOICE made its complaint, Bunnings said it only used the technology for security after an increase in the number of “challenging interactions” faced by its team and accused CHOICE of an “inaccurate characterisation”.

The Good Guys said it also used the technology only to review incidents of theft and ensure the safety and wellbeing of customers and its teams.

Kmart did not respond to email inquiries about the complaint.

The OAIC has said it is reviewing the complaint.

It also ordered US software developer Clearview AI, which collects images from social media websites to build profiles of individuals, to destroy data and stop the practice in Australia.