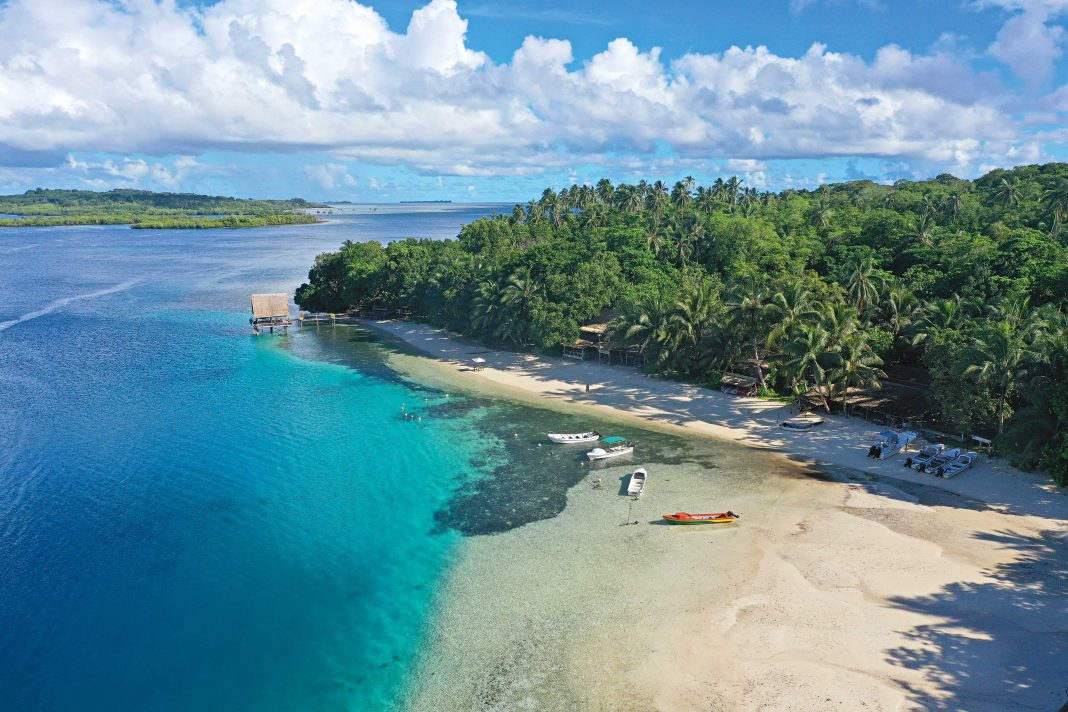 West News Wire: After a wide-ranging draught security contract between Beijing and Honiara was leaked online, Australia’s defence minister said on Friday that any move to construct a Chinese military post in the Solomon Islands would be a cause for concern.

The plans, which must be approved by the Solomon Islands’ cabinet, would allow China to deploy security and navy forces to the Pacific island nation.

Last November, the country was rocked by three days of rioting as tensions between Prime Minister Manasseh Sogavare’s national government and the Malaita Provincial Government grew over the PM’s contentious and unpopular 2019 decision to change diplomatic recognition from Taiwan to Beijing.

Shortly before Honiara changed its diplomatic status, Australia negotiated its own security treaty with the Solomon Islands.

“We would be concerned, clearly, at any military base being established and we would express that to the Solomon Islands government,” Defence Minister Peter Dutton told Australia’s Channel Nine in an interview.

Australia deployed forces to the Solomon Islands after Sogavare’s government requested assistance to bring the riots under control. Dutton said 50 police were in the country and would remain there until 2023.

The draft “framework agreement” in many ways mimics the agreement the archipelago nation has with Australia, which has long maintained close political and security ties with the Pacific region. Australia previously led a peacekeeping mission in the Solomon Islands from 2003 to 2017.

“We would be concerned by any actions that destabilise the security of our region,” Australia’s Department of Foreign Affairs said in a statement.

“Members of the Pacific family are best placed to respond to situations affecting Pacific regional security.”

Anna Powles, a security expert at the Massey University of New Zealand, told the AFP news agency the draft agreement was “broad in scope” and contained “several ambiguous and potentially geopolitically ambitious provisions”.

It would allow armed Chinese police and military to deploy at the Solomon Islands’s request to maintain “social order”.

The “forces of China” would also be allowed to protect “the safety of Chinese personnel” and “major projects in the Solomon Islands”.

Without the written consent of the other party, neither would be allowed to disclose the missions publicly.

Former Australian Prime Minister Kevin Rudd said security pact discussions between the Solomon Islands and China were “one of the most significant security developments that we have seen in decades and it’s one that is adverse to Australia’s national security interests”.

The draft agreement would make Honiara available to Chinese naval and intelligence ships, he said.

“When you’ve got a country that is as close to Australia’s own territorial shores as the Solomon Islands this is a big change in Australia’s immediate strategic environment,” he told Australian public broadcaster ABC radio.

The Pacific Island nation of some 800,000 people lies 2,000km (1,240 miles) northeast of Australia, whose relationship with Beijing has worsened in recent years.

Dutton rejected suggestions from Australia’s opposition Labor party that the government had “dropped the ball” on the Pacific region and pointed to recent aid provided to Tonga in the wake of a volcanic disaster.