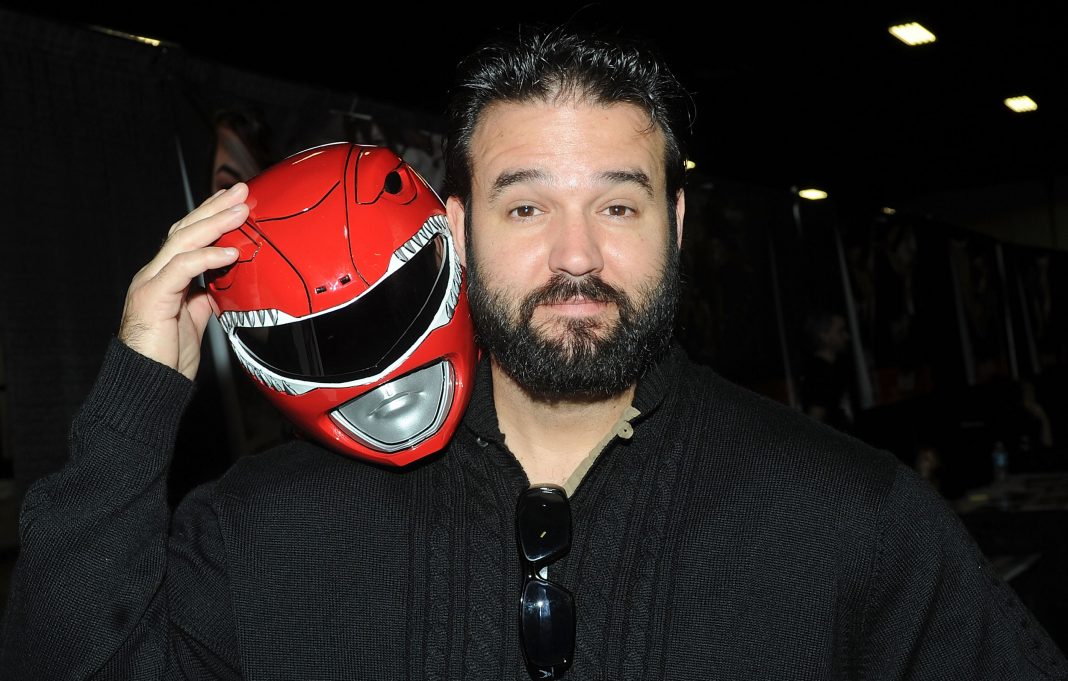 West News Wire: According to the Department of Justice, a 1990s actor who starred in the hit TV show “Mighty Morphin Power Rangers” has been charged with continuing a plot to defraud the US government of CARES Act funding.

Austin St. John, who played the red Power Ranger on the show, which aired from 1993 to 1995, was one of 18 people charged with submitting bogus Paycheck Protection Program loan applications and transmitting them to the scheme’s two ringleaders.

St. John, actual name Jason Geiger, is accused of obtaining more than $400,000 in fraudulent PPP loans and transferring them to a co-defendant, not for the purpose of utilising the loans as intended. Each defendant faces up to 20 years in prison.

The Justice Department named Michael Hill and Andrew Moran as the alleged leaders of the scheme.

In total, the defendants allegedly scammed the government out of $3.5 million.

In a statement St. John’s lawyer said he plead not guilty.

“An indictment is not evidence of guilt,” David Klaudt a lawyer representing St. John said. “All defendants are presumed innocent and Mr. St. John intends to vigorously defend himself against this allegation.”

St. John, 47, reprised his role in several Power Rangers off-shoots over the years, including most recently in a guest spot in the 2020 TV show “Power Rangers Beast Morphers.”

The CARES Act, which was signed into law by former President Donald Trump in March 2020, in part created a $669 billion small business loan program known as the Paycheck Protection Program to help businesses struggling to pay workers during the COVID-19 pandemic. The second round of the PPP ended in May 2021.

The DOJ has prosecuted hundreds of millions of dollars in alleged PPP fraud since the creation of the program.