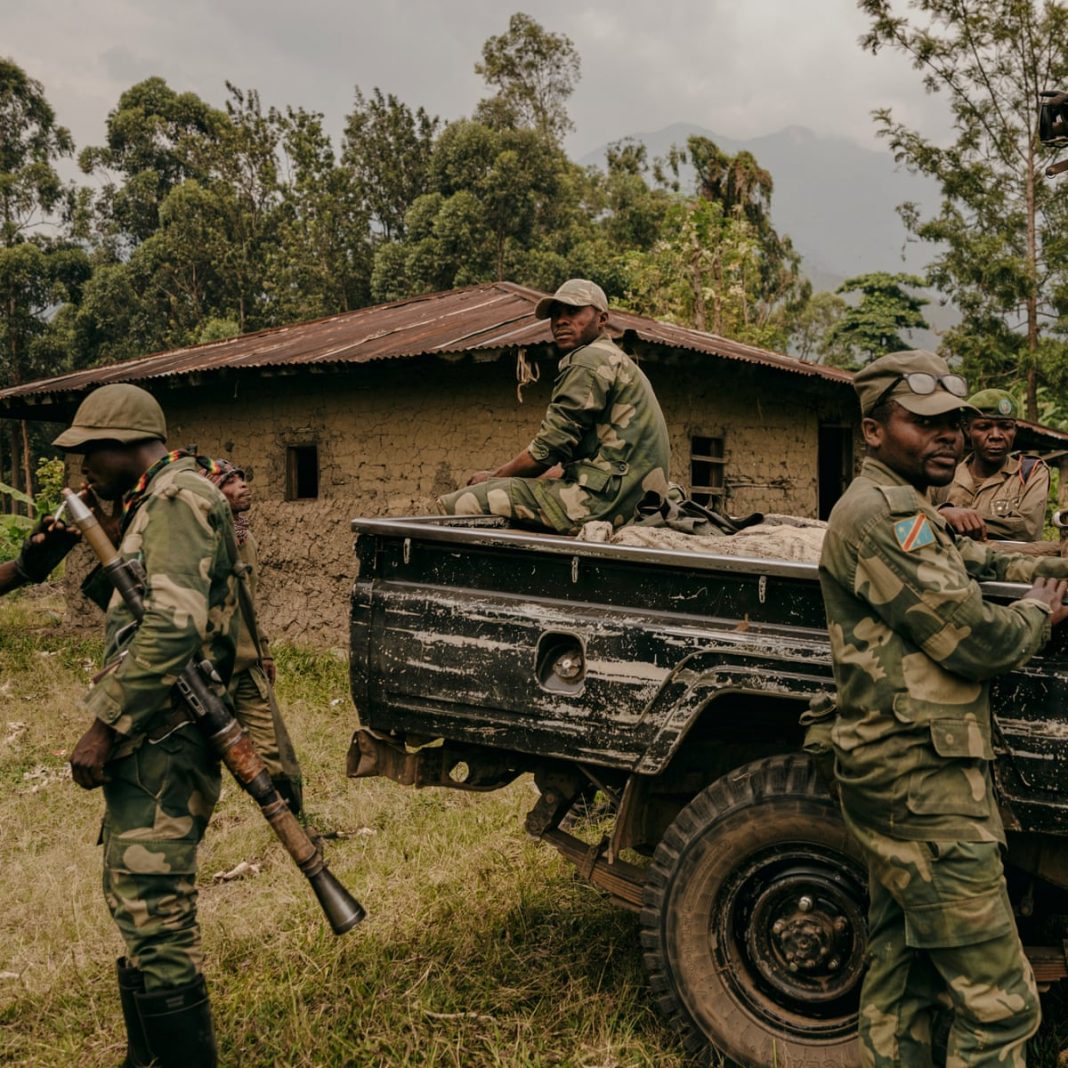 West News Wire: According to the local news agency, at least 20 civilians were murdered in an attack in the Democratic Republic of the Congo’s (DRC) northeastern province.

According to Odette Zawadi, the president of a local activist organisation, the incident happened late Sunday in the village of Kikura.

The assailants arrived around 9 p.m., wielding machetes and torching homes, according to the activist. Claude Kalinde, a local citizen, and she blamed the armed group Allied Democratic Forces (ADF) for the bloodshed.

The raid comes months after the DRC and Ugandan militaries joined forces to combat the ADF, which has killed thousands of people in the region since 2013.

Since the operation began in late November, the group has continued to attack and kill civilians. In December, at least 16 people were killed in an attack suspected to have been carried out by the group in the rural commune of Mangina.

“We already didn’t seem to have confidence in these so-called joint operations. How can you explain that 20 people are killed in the presence of these two forces?” Zawadi told reporters.

Kalinde, who also said that 20 bodies had been recovered, said: “We thought that the coalition of the Congolese and Ugandan armies would help us, but look at how sad this is.”

The ADF was founded in Uganda in 1995. It later moved to the DRC where it is among dozens of armed groups seeking control over territory and mineral resources in the east of the country. Despite its pledged allegiance to ISIL (ISIS) in 2019, UN researchers have not found any evidence that the group controls the ADF.

Ugandan forces have launched air and artillery raids in the DRC since the beginning of the joint operation, pledging to stay in the neighboring country for as long as necessary to defeat the ADF.

However, the intervention has alarmed some Congolese, who remain wary after Uganda plundered the country’s resources during the DRC’s second civil war that raged from 1998 to 2003.

Capitaine Antony Mwalushayi, a spokesman for DRC’s army, told reporters that soldiers in the area had been slow to learn of the latest attack because the assailants did not use firearms.

“We cannot be discouraged because the objective of the enemy is to discourage us, to separate us from the population,” he said.