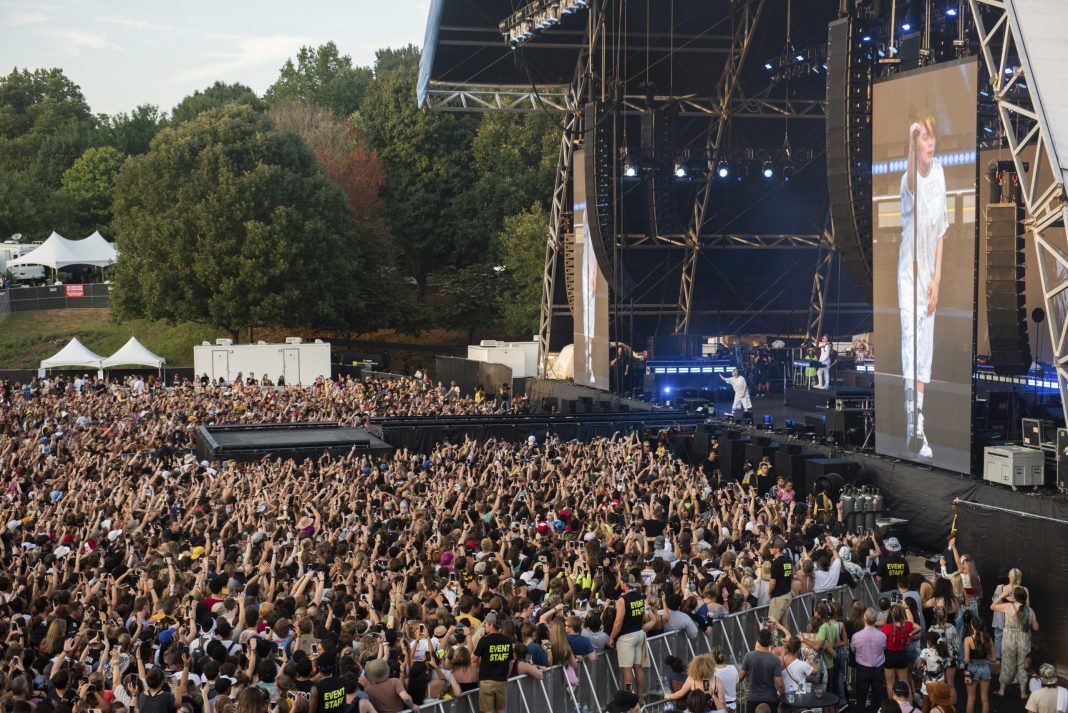 As festival organizers and performers discover that state law makes it nearly impossible for them to prevent people from carrying guns among the alcohol-fueled crowds, some people are even convinced that Atlanta, the hub of the nation’s hip-hop music scene, will lose more music festivals and performances on public land.

That possibility has sparked a fresh debate over gun rights in Georgia, igniting the contest for governor, putting doubt on Atlanta’s renowned music scene, and escalating hostilities between the city and state.

Live Nation has refused to say why it recently called off September’s Music Midtown, a longtime fixture for pop music lovers.

But news outlets, citing anonymous sources, ascribed last week’s announcement to a 2019 Georgia Supreme Court decision that outlined limits on the ability of private companies to ban guns on public property. The ruling stemmed from a 2014 state law that expanded the locations where guns were allowed.

Democrats, led by Georgia gubernatorial candidate Stacey Abrams, pounced on the news, casting the cancellation as an example of the sort of economic fallout the state would experience from Republican Gov. Brian Kemp’s “extreme gun agenda.” Though the gun law cited in reports about Music Midtown was enacted under Kemp’s Republican predecessor, Kemp was a key backer of a new state law this year that eliminated the need for a license and with it, a background check to carry a handgun in public.

An Atlanta Journal-Constitution editorial warned the gun policies threaten Atlanta’s status as the “cultural capital of the South.” Atlanta City Council President Doug Shipman bemoaned the loss of this year’s Music Midtown, as well as its timing.

“All of these things are culminating at the moment when we should be coming out of COVID with music festivals and people gathering, a lot of economic activity,” he told The Associated Press.

Beyond the immediate fallout, the fight also added to a disconnect between Georgia’s heavily Democratic capital city and the GOP-controlled state Legislature that has recently expanded gun rights and restricted abortion and voting access. State leaders butted heads with huge Atlanta-based firms Delta Air Lines and Coca-Cola over the voting changes, which the companies called “unacceptable.”

Live Nation did not respond to emails about the cancellation of Music Midtown. The festival’s website cited “circumstances beyond our control,” but no one from the company has publicly blamed the state’s gun laws.