wnw24
Home Politics As the Omicron spreads, the Netherlands goes into lockdown 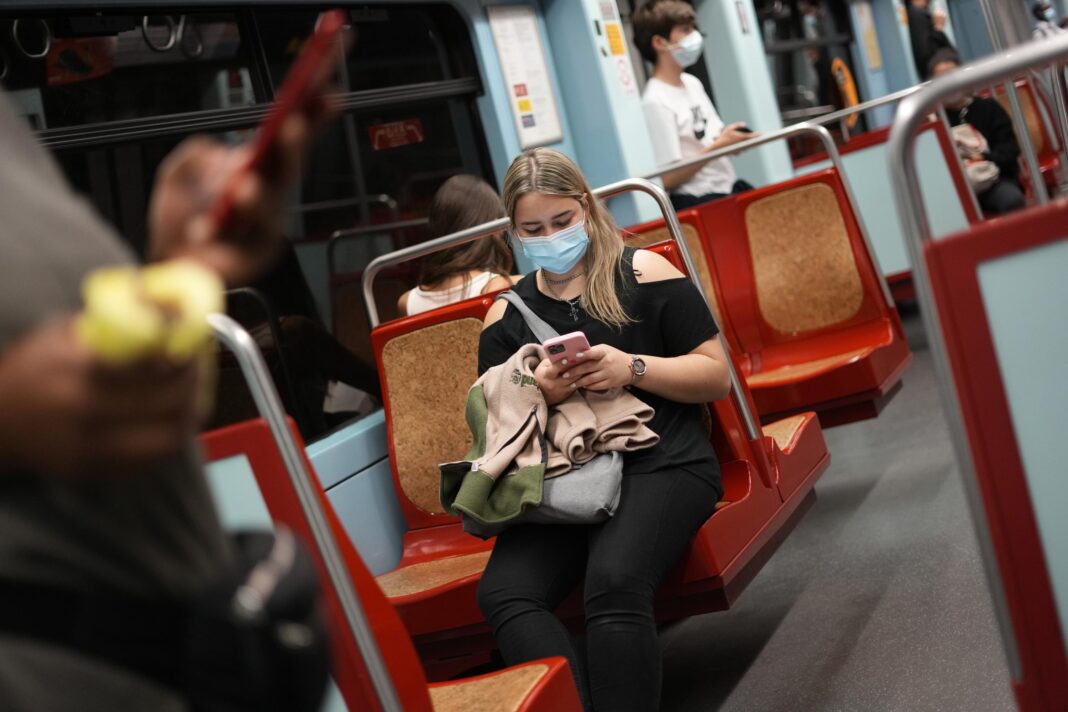 West News Wire: The advent of the novel Omicron strain, originally found in South Africa, has exacerbated the growth in some areas.

Some governments have taken efforts to target the unvaccinated, while others are implementing vaccination programmes for young children.

The Netherlands is back to a nationwide lockdown starting Sunday (December 19) to curb the Omicron variant, caretaker Prime minister Mark Rutte said after a meeting with his government to discuss new restrictions.

He added that the move was “unavoidable because of the fifth wave caused by the Omicron variant that is bearing down on us.”

Young children registered the steepest rises in infections in a recent coronavirus surge in the Netherlands.

Lockdown measures were introduced last month. Bars, restaurants and other public meeting places such as theatres and cinemas have been shutting their doors at 5 pm since November 28 and will now have to continue through the holiday season.

Amateurs sporting events are also not permitted between 17:00 and 05:00 with professional sports events allowed to proceed but with no spectators.

On the other side, the UK is still dealing with a significant increase in COVID-19 infections, with a total of 89,074 confirmed cases recorded on Saturday (December 18), largely due to the more transmissible Omicron strain.

Major incident acts as a warning that hospitals and emergency services are unable to respond as they normally would due to extenuating circumstances.

“The Omicron variant has quickly become dominant, with cases increasing rapidly and the number of patients in our hospitals with Covid-19 on the rise again,” Khan said.