wnw24
Home Politics As per census, Croatia’s population has dropped 10% in a decade 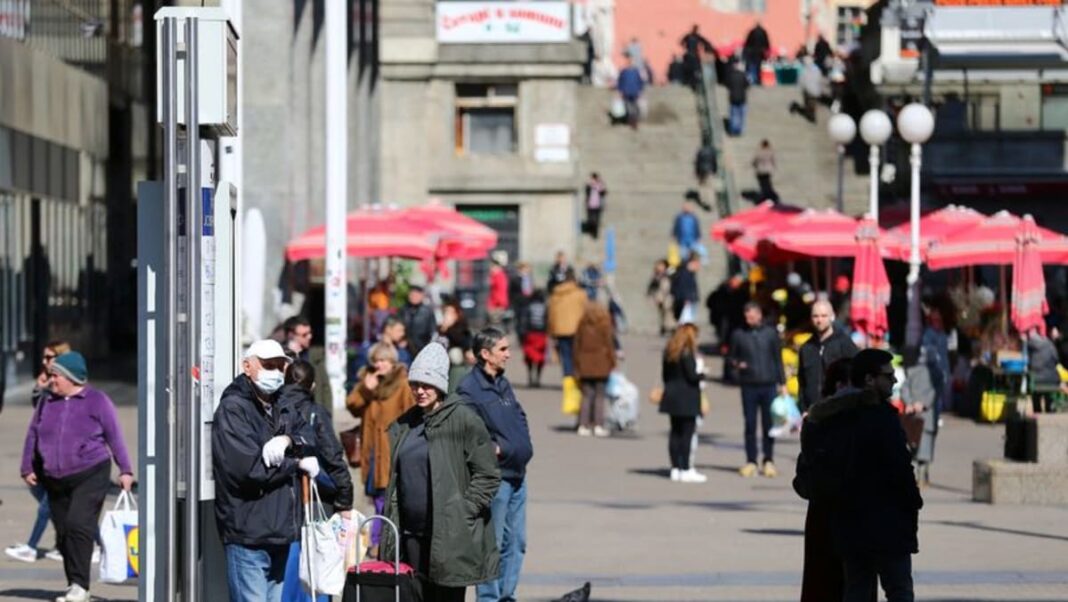 West News Wire: According to preliminary census figures revealed on Friday, Croatia has 10% fewer people living inside its boundaries than it had a decade ago.

According to the national statistics office’s Lidija Brkovic, the European Union country has 3.8 million people in 2021, down from 4.2 million in 2011.

“The population has declined by 396,000 (people) in the previous ten years,” Brkovic added.

The reduction underscores Croatia’s  and the Balkan region’s  depopulation crisis, which is caused by a combination of low birth rates and emigration to more wealthy EU nations.

Croatia’s government has singled out the problem as a major challenge for the authorities and the country’s future.

Despite joining the EU in 2013, Croatia has been struggling to revive its economy, which was devastated during the war in the early to mid 1990s following the country’s independence from the former Yugoslavia.