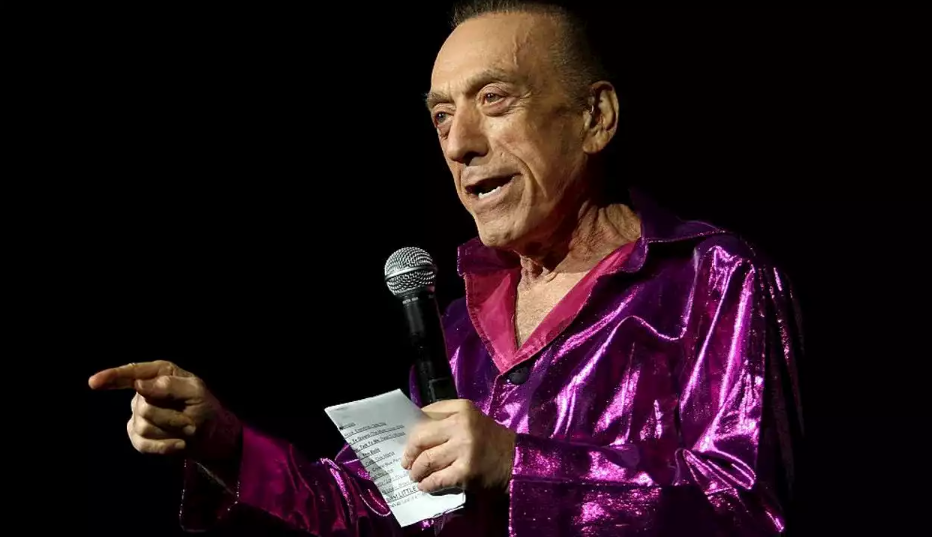 West News Wire: During his eight-decade broadcasting career, Art Laboe, a pioneering radio DJ who was credited with ending segregation in Southern California, gave poignant song dedications to generations of devoted listeners. He was 97.

According to Joanna Morones, a representative for Laboe’s production firm, Dart Entertainment, Laboe passed away on Friday night at his home in Palm Springs, California, from pneumonia.

Produced last week and released on Sunday night was his final show.

By planning live DJ events at drive-in restaurants that drew white, Black, and Latino listeners who danced to rock ‘n’ roll and stunned an older generation still listening to Frank Sinatra and Big Band music, Laboe is credited with helping to eliminate segregation in Southern California.

The DJ is also credited with popularizing the phrase “oldies, but goodies.” In 1957, he started Original Sound Record, Inc. and in 1958, released the compilation album “Oldies But Goodies: Vol. 1,” which stayed on the Billboard’s Top 100 chart for 183 weeks.

He later developed a strong following among Mexican Americans for hosting the syndicated “The Art Laboe Connection Show.” His baritone voice invited listeners to call in dedications and request a ’50s-era rock ‘n’ roll love ballad or a rhythm and blues tune from Alicia Keys.

His radio shows gave the families of incarcerated loved ones, in particular, a platform to speak to their relatives by dedicating songs and sending heartfelt messages and updates. California and Arizona inmates would send in their own dedications and ask Laboe for updates from family.

It’s a role Laboe said he felt honored to play.

“I don’t judge,” Laboe said in a 2018 interview with The Associated Press at his Palm Springs studio. “I like people.”

He often told a story about a woman who came by the studio so her toddler could tell her father, who was serving time for a violent crime, “Daddy, I love you.”

“It was the first time he had heard his baby’s voice,” Laboe said. “And this tough, hard-nosed guy burst into tears.”

Anthony Macias, a University of California, Riverside ethnic studies professor, said the music Laboe played went with the dedications, enhancing the messages. For example, songs like Little Anthony & the Imperials’ “I’m on the Outside (Looking In)” and War’s “Don’t Let No One Get You Down” spoke of perseverance and a desire to be accepted.

Born Arthur Egnoian in Salt Lake City to an Armenian-American family, Laboe grew up during the Great Depression in a Mormon household run by a single mom. His sister sent him his first radio when he was 8 years old. The voices and stories that came from it enveloped him.

“And I haven’t let go since,” Laboe said.

He moved to California, attended Stanford University and served in the U.S. Navy during World War II. Eventually, he landed a job as a radio announcer at KSAN in San Francisco and adopted the name Art Laboe after a boss suggested he take the last name of a secretary to sound more American.