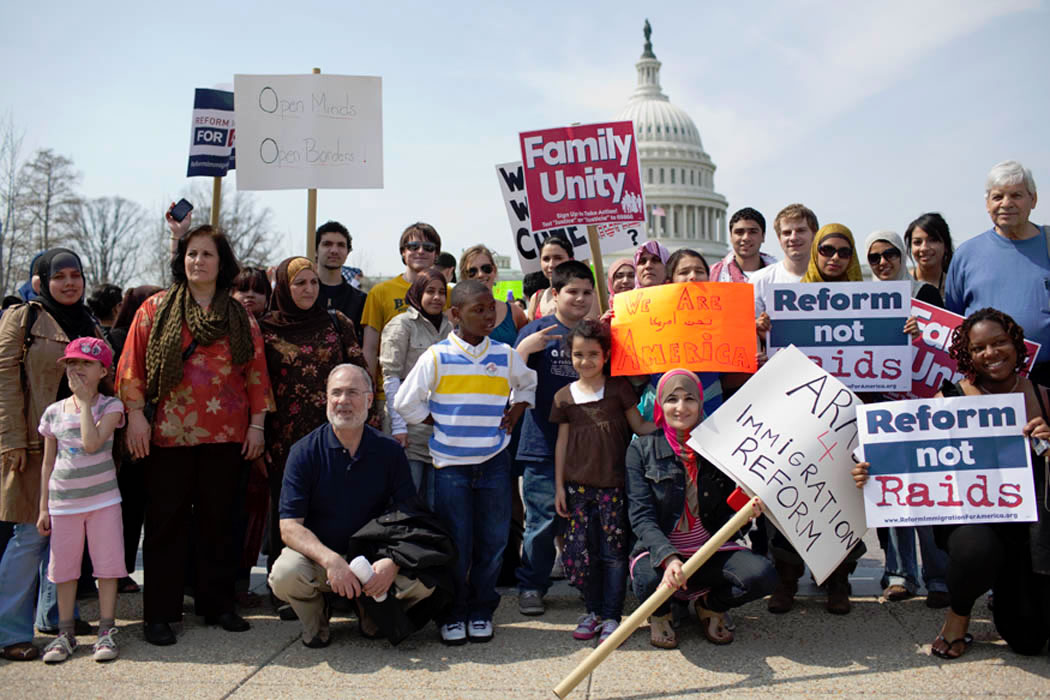 West News Wire: In a recent report from the Arab American Action Network in Illinois, more than 200 police records were examined. It was discovered that under the pretense of “public safety,” suspicious activity reports had criminalized Arabs and Muslims. The community group’s further study has shown a problem in the surveillance and racial profiling of Arabs and Muslims in the US.

Law enforcement is being urged by the Arab American Action Network and other Chicago community organizations to avoid utilizing a certain report type that they claim is used to racially profile Muslims and people of Arab or Middle Eastern origin.

The groups published a analysis in May that examined 235 so-called “suspicious activity reports,” that were filed between 2016 to 2020 through the Illinois State Police’s Statewide Terrorism Intelligence Center or the Chicago Police Department’s Crime Prevention Information Center.

The Arab American Action Network along with the Policing in Chicago Research Group at the University of Illinois-Chicago obtained the reports after filing a Freedom of Information Act request and later sued for the records, they said.

The Arab American Action Network held a news conference Friday in the Loop to announce their findings and called for a town hall meeting between community leaders and law enforcement officials.

“We will fight day and night to protect our rights,” a group of about a dozen people chanted at Federal Plaza.

The groups claimed that “suspicious activity reports” were being used to racially profile persons who were doing commonplace things like speaking Arabic or taking pictures.

The report’s co-author, Muhammad Sankari, claimed that it “shows what every person in our communities knows all too well: that our community continues to be treated with mistrust.”

According to the group’s investigation, the suspicious person was mentioned in approximately 54% of the Crime Prevention Information Center reports as being Arab, Muslim, Middle Eastern, or having olive skin tone.

49% of the people who were reported as suspicious in the statewide center’s reports were Arab, Muslim, Middle Eastern, or had olive skin.