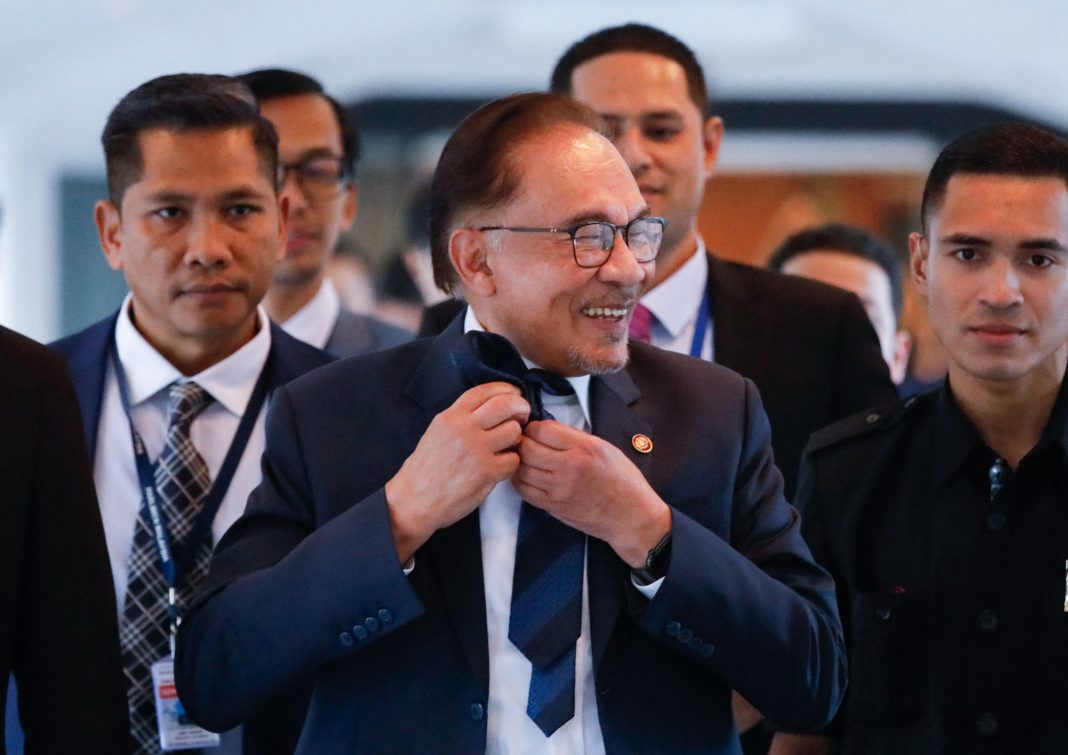 After his challenger and former prime minister Muhyiddin Yassin questioned his support, Anwar called a special session of parliament on Monday to demonstrate his majority.

After the opposition argued against it because Anwar had already been formally sworn in as prime minister by the monarch, the confidence motion was approved by a simple voice vote with legislators supporting it.

The vote is “yea” Two-thirds of the vote is a substantial majority, according to Communications and Digital Minister Fahmi Fadzil.

“The Malaysian unity government is powerful and has strong backing, and we will concentrate on the welfare of the people,” he said.

The opposition bloc continued to question the number of legislators in the 222-seat parliament who supported Anwar and said they were ready to take over as ruling government “when the time comes”.

“It can be any time; tomorrow, next week or next election,” said opposition leader Hamzah Zainudin.

Anwar, 75, who is also finance minister, took steps to cement his support last week by signing a cooperation pact with smaller political parties.

The parties agreed to ensure political stability after years of turmoil, spur the economy, foster good governance, and uphold the rights of the country’s majority Malay community and maintain Islam as its official religion.

Anwar who has spent more than two decades as an opposition figure had previously been denied the premiership despite getting within striking distance of it.

In between, he spent nearly a decade in jail for sodomy and corruption in what he says were politically motivated charges.

In the closely contested polls last month, Anwar’s bloc did not win a simple majority. But he was appointed by Malaysia’s king and proceeded to form a coalition government with the help of other political blocs.

His new government includes the previous ruling coalition Barisan Nasional, which he spent much of his political career seeking to overthrow.