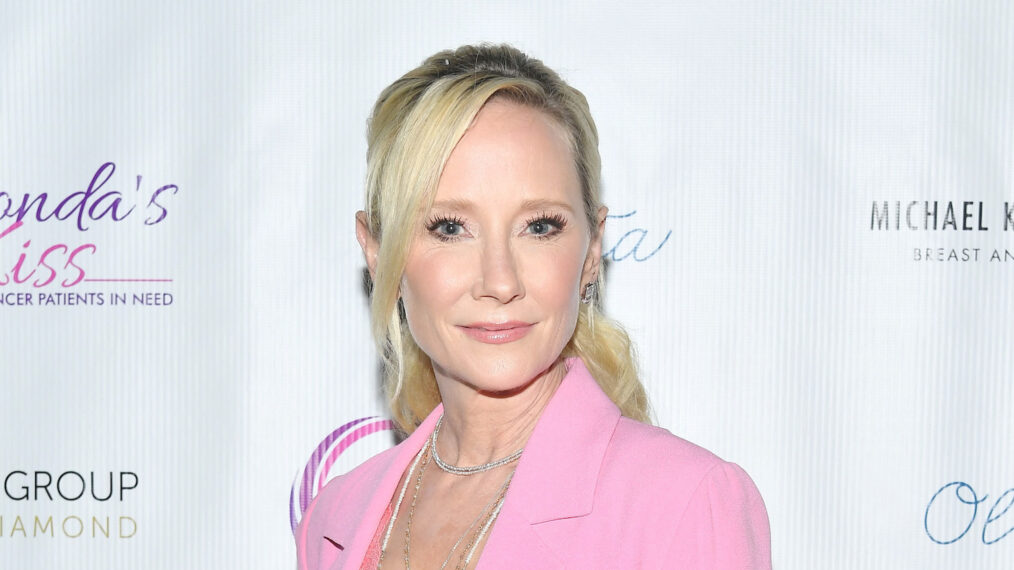 West News Wire: According to her family, Anne Heche passed away at the age of 53 after sustaining critical injuries in a horrific car accident in Los Angeles.

Heche’s heart is still beating despite being maintained on life support for organ donation after being pronounced brain dead on Thursday night, according to her representative.

Her oldest son Homer stated in a statement on Friday, “I lost my Mom, and my brother Atlas lost our Mom.” “I am left with a profound, indescribable grief following six days of nearly unimaginable emotional ups and downs. I’m hoping my mom is no longer in pain and is starting to experience what I like to think of as her eternal freedom.”

“We have lost a bright light, a kind and most joyful soul, a loving mother, and a loyal friend,” Heche’s family and friends said in a statement. “Anne will be deeply missed but she lives on through her beautiful sons, her iconic body of work, and her passionate advocacy. Her bravery for always standing in her truth, spreading her message of love and acceptance, will continue to have a lasting impact.”

The actress was driving on Aug. 5 when she crashed into a home in the Mar Vista neighborhood of Los Angeles, engulfing her car and the house in flames, according to Los Angeles police and fire officials. No one else was injured and the home’s resident and her pets were able to escape the blaze unharmed.

According to the Los Angeles Police Department, results from a blood draw completed after the crash showed Heche had narcotics in her system, but additional tests were being run to determine more about the drugs, and to rule out which ones may have been present based on drugs administered at the hospital.

Investigators told news reporters no alcohol was detected in Heche’s blood sample, however, the blood draw was many hours after the crash and alcohol could have already gone through her system.

Heche’s representative said the actress was initially hospitalized in stable condition. On Aug. 8, her rep said she slipped into a coma and was in critical condition.

Heche’s family said in a statement on Thursday that the actress “suffered a severe anoxic brain injury” and was “not expected to survive.”

“It has long been her choice to donate her organs and she is being kept on life support to determine if any are viable,” her family said.

“Anne had a huge heart and touched everyone she met with her generous spirit. More than her extraordinary talent, she saw spreading kindness and joy as her life’s work especially moving the needle for acceptance of who you love,” her family said. “She will be remembered for her courageous honesty and dearly missed for her light.”

Heche broke into Hollywood in the 1980s on the soap opera “Another World,” for which she won a Daytime Emmy Award in 1991.

She went on to receive Primetime Emmy and Tony Award nominations for her work on “Gracie’s Choice” and “Twentieth Century,” respectively, and appeared in films including “Donnie Brasco,” “Volcano,” “Wag the Dog,” “Six Days, Seven Nights” and “I Know What You Did Last Summer.”

Heche is survived by her two sons.

James Tupper, the father of her youngest son, wrote on Instagram Friday, “love you forever.”