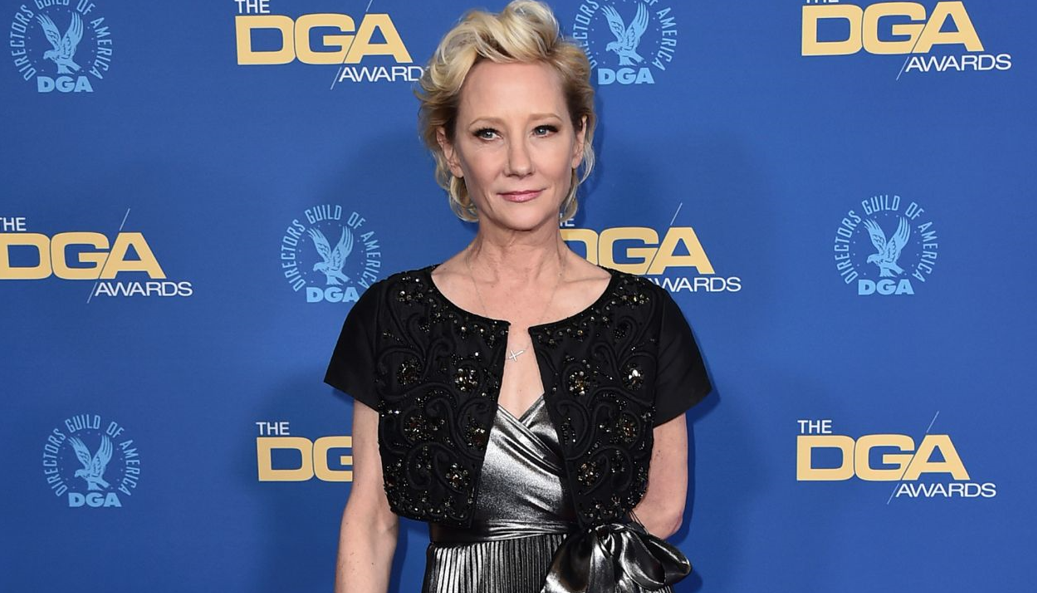 West News Wire: Four days after the actor was hurt in a violent vehicle crash, Anne Heche was still hospitalized and in need of surgery on Tuesday.

According to spokeswoman Heather Duffy Boylston, “Shortly after the accident, Anne went unresponsive, slipping into a coma and remains in critical condition.” She needs mechanical ventilation due to a serious lung injury, and she also has burns that need surgery.

Heche’s car collided with a home on August 5 in the westside of Los Angeles neighborhood of Mar Vista. Firefighters removed Heche from the automobile after it burst into flames while she was alone inside. It took nearly 60 firefighters more than an hour to douse the flames, the Los Angeles Fire Department said.

A native of Ohio, Heche first came to prominence on the NBC soap opera “Another World” from 1987 to 1991, for which she won a Daytime Emmy Award.

Her film career took off in the late 1990s, with Heche playing opposite stars including Johnny Depp (“Donnie Brasco”) and Harrison Ford (“Six Days, Seven Nights”).

In a 2001 memoir, “Call Me Crazy,” Heche talked about her lifelong struggles with mental health and a childhood of abuse.

She was married to camera operator Coleman Laffoon from 2001 to 2009. The two had a son together. She had another son during a relationship with actor James Tupper, her co-star on the TV series “Men In Trees.”

Heche has worked consistently in smaller films, on Broadway, and on TV shows in the past two decades. She recently had recurring roles on the network series “Chicago P.D.” and “All Rise,” and in 2020 was a contestant on “Dancing With the Stars.”