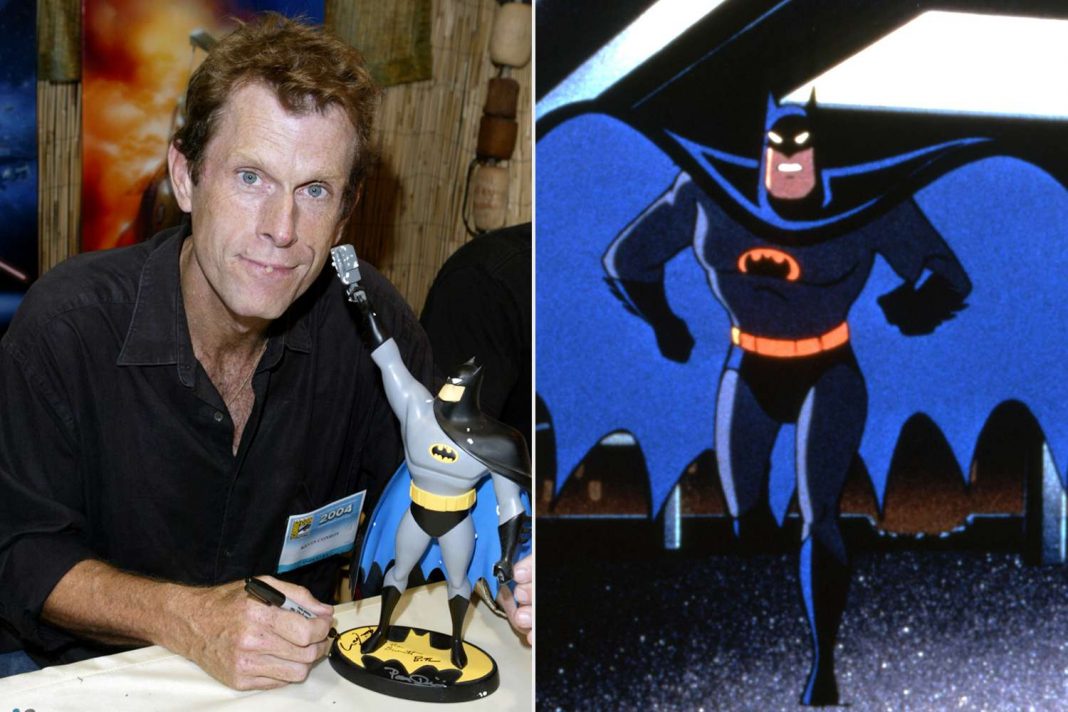 West News Wire: Kevin Conroy passed away. He was most known for playing Batman and Bruce Wayne in animated films and computer games for many years. He was 66.

Conroy’s agent confirmed the news to reporters, stating that the actor passed away on November 10 after a brief cancer fight. Two siblings and Conroy’s spouse, Vaughn C. Williams, are left behind.

The actor with Julliard training first made his appearances on television in the 1980s in dramas like “Dynasty,” “Tour of Duty,” and “Ohara,” as well as soap operas like “Search for Tomorrow” and “Another World.”

In the iconic, Emmy-winning “Batman: The Animated Series,” Conroy made his voice acting debut in 1992, playing both Batman and his playboy alter ego, Bruce Wayne.

Though the show ended in 1995, the dual role followed him for decades; his growly take on Batman, and his passive, jovial voice as Wayne much closer to Conroy’s natural speaking voice were heard over dozens of animated shows in the DC universe, including “Batman Beyond,” which ran from 1999 to 2001.

He also voiced the characters in the 1993 animated movie “Batman: Mask of the Phantasm.”