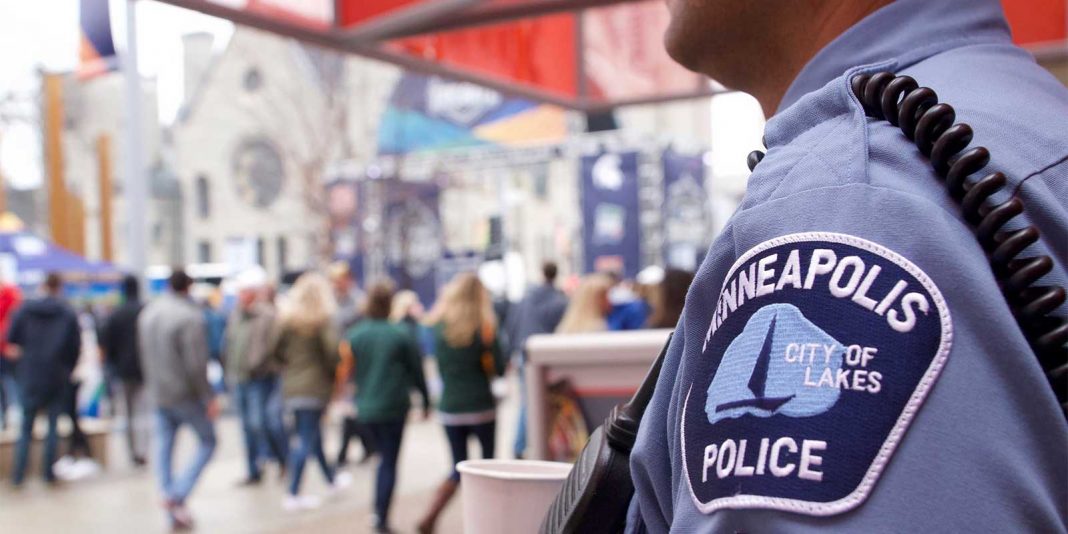 West News Wire: The killing of a Black man by Minneapolis police serving a search warrant enraged his family and activists, who questioned the department’s integrity after its original description of George Floyd’s death was widely condemned.

Officers silently entered a downtown apartment with a key, then loudly announced their presence, kicked a sofa where Locke had been hiding under a comforter, and shot him when he flashed a gun  all in the course of a few seconds.

Activists were outraged when a police statement that evening referred to Locke as a “suspect,” despite the fact that a search warrant didn’t label him as such.

They questioned the same statement for saying the gun was “pointed in the direction of officers” when police body camera video was less than clear. They denounced police for releasing photos of a gun and bullets, calling that a character assassination of Locke, who they said had a license for the gun.

And they highlighted an officer kicking the couch just seconds after entry, which they said likely awoke a deep-sleeping Locke to a confusing assault from men with guns. His parents, Andre Locke and Karen Wells, called it an “execution.”

The department took similar criticism for its initial representation of Floyd’s death on May 25, 2020, when its first statement said Floyd died after a “medical incident during a police interaction.” Bystander video quickly told another story, Floyd died while facedown in handcuffs with a police officer’s knee on his neck and a spokesman said then that the first report relied on a briefing from supervisors who weren’t on the scene.

“This is what I would call the anatomy of a cover-up,” said Nekima Levy Armstrong, a prominent civil rights attorney whom Frey appointed last year to a community safety work group. “This is unacceptable.”

“He didn’t point the gun,” she told reporters in a news conference at City Hall. “So change the narrative. You guys need to get the story right. You will not smear my nephew’s name.”

Tyler also dismissed the police warnings, saying they were already effectively inside the apartment when they shouted out.

Frey declared an immediate halt on no-knock warrants late Friday, as well as a commitment to engage with national experts about the department’s policy.

The police department’s Black community has had a long history of distrust, dating back to Floyd’s killing. The unrest that erupted after the police killing of Michael Brown in Ferguson, Missouri, in 2014 fueled the growth of the Black Lives Matter movement, which was behind protests after the police killing of Jamar Clark in 2015, including an 18-day siege at a police station on Minneapolis’ heavily Black north side.

Other Black individuals were killed by police in Minnesota, including Philando Castile in 2016 and Daunte Wright last year.